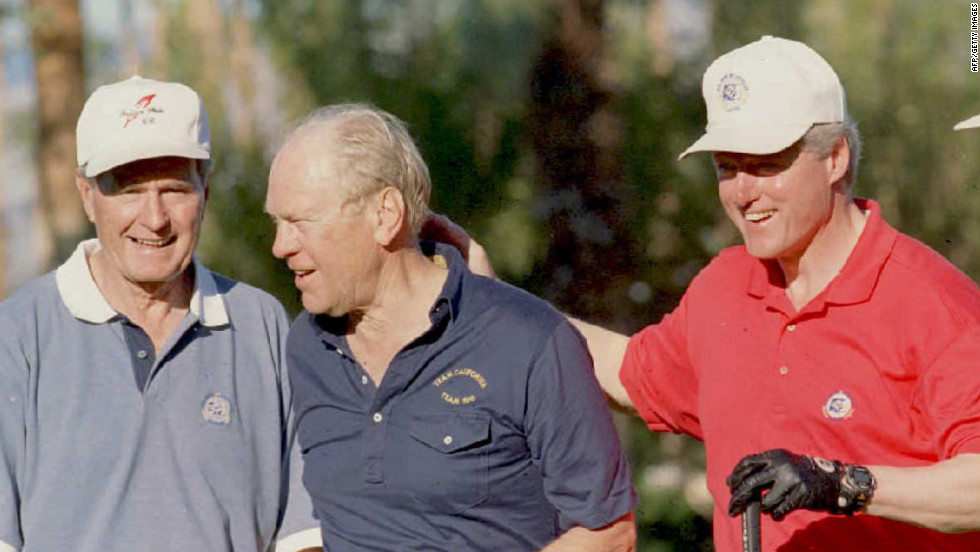 Like many millions in America and around the world, I following the saga of the 2016 Presidential election unfolding, with candidates from the two main parties competing for the hearts and minds, even stupidity and racism of American voters, helped by the hundreds of millions of dollars raised from special interests (stockholders) by presidential candidates.

All candidates whether Republicans or Democrats claim they can change America, when the only thing wrong with America is its politics and politicians.

Some candidates are calling for “Making America Whole Again” others calling for “Making America Great Again”. With campaign slogans like these “ New American Century”, “New Possibilities, New Leadership”, “Reigniting the Promise of America”, “A Political Revolution We Believe In”, “and Every day American Needs a Champion and I want to be that Champion”. Big on slogans, little on specifics.

While some candidates are promising tens of millions of jobs (shipping American workers to China), others calling for political, social and economic revolution that puts limits on money in elections and politics, limits the role of Wall Street on our national economy, addressing the inequality of opportunities. With Clinton and Republican candidates emphasizing the use of American military powers.

Candidates are calling for American voters to support them so they can go out kill and destroy ISIS and all Muslims that stands behind it, others calling for building Walls just like the Berlin Wall between the US and Mexico, others calling for the mass deportations of over 12 millions undocumented aliens residing in the US. While someone like Trump is calling to ban Muslims from entering the country. All of them think they have the magic wand to change everything. In fact they do not.

It is the Speaker of the House, not the President who has the most powerful office in the land. The US Constitution is very clear on that.

While Article II Section I vests executive powers in the President of the United State, Article II is short on enumerating the powers of the presidency, with Article I of the US Constitution giving overwhelming powers to the Legislative Branch.

Article 1 vest the power of Commander in Chief in the president; even declaring war requires approval of Congress. Section 2 of Article 1, limits the power of the presidency by vesting Congress, the more powerful role of “advice and consent”.

Which means all presidential actions must secure the approval of Congress to take effect, from appointing cabinet ministers, appointing high ranking executives officers, appointing heads of independent commissions and agencies to appointment of supreme court justices, to negotiating and concluding treaties. All of these actions must have the approval of the one or two houses of the Legislative Branch. Ok the president has the absolute right to “pardon”, but that is about it.

As such it is false marketing and false campaign promises what these presidential candidates whether Democrats or Republicans are saying.

Just to name few of the powers Article 1 vested in Congress to include among others, Sections, 1, 2, & 3 (legislative powers), Sections 4, 5, 6, & 7 (Elections) Section 9&10 powers denied to Congress and States. Keep in mind that “gerrymandering’ is the most powerful tool Congress have over who gets in and who gets elected. Shaping congressional districts to suite incumbents.

Article 1 Section 8 enumerate the many powers granted to the Legislative Branch included among many are:
Clause 1: power to tax and spend. Certainly the most powerful instruments of government, add to that the 16th Amendment, which empowered Congress to levy income tax. Without tax and authorizations to spend it, the nation could never function. That is why Congress always uses this power as a “big stick” with the president.

More powers are in Clause 2, which vested powers in Congress to “borrow money” in the forms of bonds and other instruments and of course created the obligations to repay the debt.

Clause 3 vested all “Commerce Powers” in Congress governing and regulating the movement of people and goods between states and internationally, add to the that “communications”.

When it comes to naturalization, it is Clause 4 that governs such major and contentious issue in this year election. Without Congress approval, the US president could not do much, perhaps limited “executive orders “ certainly will challenged in court. While Clause 9 granted Congress the powers to create courts and to reorganize the governments into different department and agencies, Clause 10 gave Congress complete sweep of powers “necessary and proper clause”.

AIPAC and Israel understood clearly that the president’s powers and tenure in office are limited, one term, two terms at most while there are NO term limits for members of Congress. That is why AIPAC spends its money on congressional elections and little money on presidential elections. AIPAC is right; it understood the powers and limitations of powers in America. What counts is money, and AIPAC knew it is Congress not the president that authorizes foreign aid.

Should Bernie Sanders pursues his vision for a new “revolution”, then he and millions of Americans must work on denying reelections to existing members of Congress, both House and Senate and start the revolution where it counts in the Legislative Branch of government — clean the Congress first. This is where the power to change lies, not in the presidency.