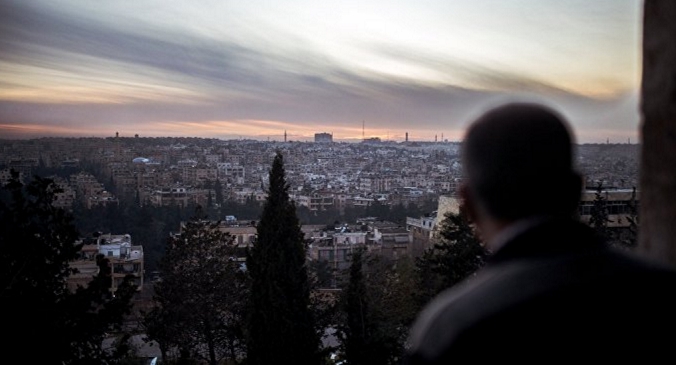 [ Editor’s note:  Now that the US can no longer get away with bombing Syrian infrastructure “by mistake,” they have gone further.  Before Langley begins their champagne toasts, victimizing the Syrian people is like “shooting fish in a barrel.”  Time to defund the CIA, another of their sleazy war crimes… Gordon Duff ]
___________
–

MOSCOW (Sputnik) – The source said the reason for the outages is being investigated and hopes power will be renewed in the next few hours.

“Electricity has been cut off throughout all of the provinces,” a source in the Energy Ministry told the agency.

Russia and the United States reached an agreement on the ceasefire in Syria on February 22. The truce, which took effect on Saturday at midnight Damascus time, has been backed by the UN Security Council, which adopted a resolution on Friday shortly before the ceasefire came into force.