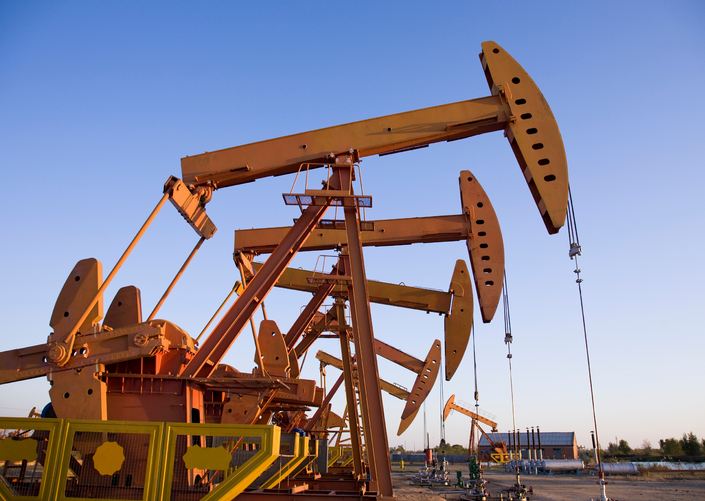 Editor’s note:  This should answer any questions about who is what in America. 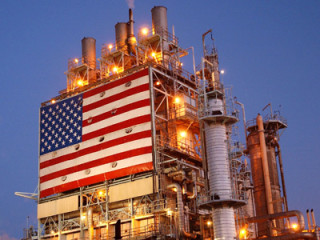 Fossil fuel millionaires collectively pumped more than $100m into Republican presidential contenders’ efforts last year – in an unprecedented investment by the oil and gas industry in the party’s future.

About one in three dollars donated to Republican hopefuls from mega-rich individuals came from people who owe their fortunes to fossil fuels – and who stand to lose the most in the fight against climate change.

The scale of investment by fossil fuel interests in presidential Super Pacs reached about $107m last year – before any votes were cast in the Republican primary season.

Campaign groups said the funds raised questions about what kind of leverage the fossil fuel industry might enjoy if the Republicans were to take the White House.

Ted Cruz, the Texas senator seen as having the best chance of stopping Donald Trump from clinching the Republican nomination, was among the biggest beneficiaries of fossil fuel support to his Super Pac.

Cruz, who more than any other Republican candidate openly rejects mainstream science on climate change, banked some 57% of the funds to his Super Pac, or about $25m, from fossil fuel interests, according to campaign filings compiled by Greenpeace and reviewed by the Guardian.