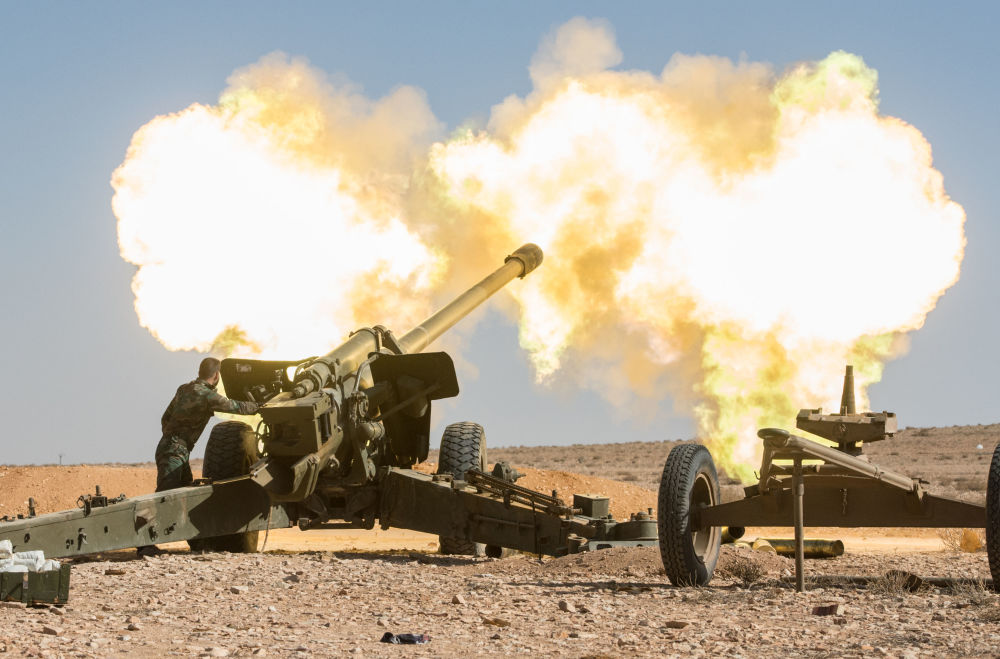 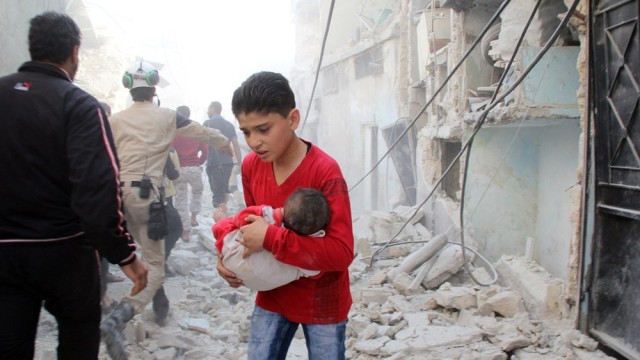 [ Editor’s Note: Jane was with the American election monitor crew at the Syrian elections in June of 2014. A self-described hippie grandmother she had traveled the world like no one else I know.

And I mean light luggage adventure trekking all by herself to some of the most out of the way places, and some that were hard to get into like North Korea, and Iraq in 2007, where she brought her own flack jacket.

We heard she had a blog but I did not have time to look at it until much later and found a lady doing what most people only ever dream of with her “walk about” as they would say down under.

We did not know if she was a trust fund lady, poisoned several well heeled husbands, won the lotto or a talented portfolio manager, but she had the freedom, desire, and the where-with-all to do this, and share it with the world. Be sure to check out her blog here.

I occasionally get email from her and today popped up her Aleppo friends reporting into her blog about how the ceasefire was going. Sometimes good material just falls out of the sky and hits you in the noggin. The big road trips are a physical grind with the 20 to 25 hour plane rides to get there but you get to meet people you never would have.

With everybody having HD cameras we all are able to grab still shots and some of us video to re-live old memories some day. For me they are not for my scrapbook as having some good media to share with readers can help put some visual punch into a story. So I thank Miss Jane for her citizen journalism and today’s report from friends she met in Aleppo, and wish God speed on her travels… Jim W. Dean ]

There’s good news and bad news from my friend in Aleppo this week. The bad news is that ISIS terrorists and their pal Turkey are breaking the ceasefire left and right. But what can you expect from liars and terrorists?

About the ceasefire agreement:

“Aleppo city is much more calmer since the beginning of the agreement, besides some violations that took place the first hours of the agreement, and yesterday at 21:50, when two mortars were shelled onto the government-held area, followed by ambulance sirens around 22:00. In general so far, however, Aleppo city is so calmer than before. No shells, no jets in the sky, no clashes. 80% better than before.”

“The situation in Aleppo province didn’t change much, according to the news. The terrorists attacked the liberated villages of Nobbol &amp; az-Zahraa with rockets, but there were no casualties. In other areas of the province, fighting is still on-going: Syrian Arab Army vs. Nusra &amp; Da’esh; Kurds vs. Turks from the borders; Kurds vs. Terrorists; terrorists vs. other terrorists… Violations of the ceasefire are from the terrorist groups and Turkey.”

“Russians recorded 15 violations in Syria in the last 24 hours. Russia said as well that Nusra terrorists were shelling mortars in Latakya province from the Turkish borders (from Turkey). The Turks are targeting the Kurds in Tell Abyad border town, claiming fighting Da’esh on the media!”

On the road to Aleppo:

“Aleppo road had been finally liberated, but needs a lot of repairing. It had damaged so badly. Aleppo was isolated for almost a week of tough fighting to take it back. There were snipers and a lot of mines.”

“Prices, obviously, started to jump up because nothing was coming in to the city. Goods and fuel became expensive, partly because of the road battles, and partly because of the dollar rising price. The crisis traders and merchants were the happiest group of the situation! Prices will take some time till they go down, when goods and fuel start to enter the city, after repairing the road.”

Electricity in short supply: “The thermal station of Aleppo that had been liberated lately by the Syrian Arab Army, needs billions of dollars to start working again. Before leaving it, the terrorists made sure to loot everything they can, and sabotage the rest. Even its fuel, they loot as much as they could, and burn the rest. Aleppo is without power (electricity) for 5 months now, and without water for more than 1 month. Repairing that station will needs a miracle.”

And then my friend tells me to take care. How brave is that.