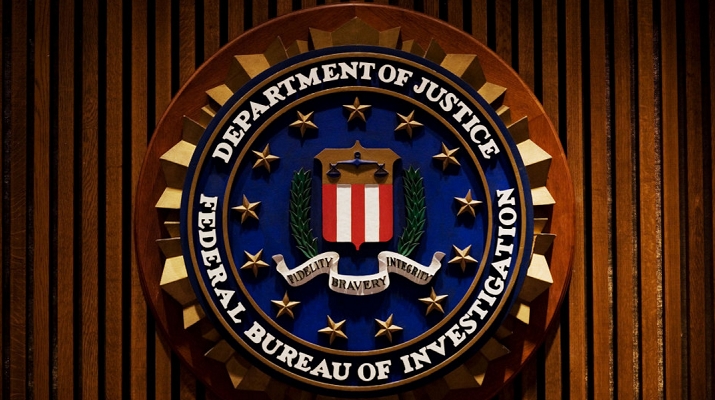 Apparently the FBI is starting its own “21 Jump Street” division, one that unfairly targets Muslim students.

As part of its ongoing war on terror, the FBI has launched a new program in which it instructs high school staff across the United States to report students who show signs of being future terrorists.

“High school students are ideal targets for recruitment by violent extremists seeking support for their radical ideologies, foreign fighter networks, or conducting acts of violence within our borders,” the FBI guidelines read.

“[If you] see suspicious behavior that might lead to violent extremism, [report it to] someone you trust.”

Labeled “Preventing Violent Extremism in Schools,” the guidelines instruct educators to look for loosely-defined indicators that a student could be a threat. “Talking about traveling to places that sound suspicious,” “using code words or unusual language,” “using several different cell phones and private messaging apps,” and “studying or taking pictures of potential targets (like a government building),” are all listed as potential warning signs.

Educators note that many of these so-called indicators are too broad to be effective, as they could be applied to almost any teenager. Other indicators seem specifically geared toward targeting Muslims. A similar program in the United Kingdom, known as “Preventing Violent Extremism,” relies on mass-surveillance of Muslim communities and mosques, and has been expanded into the country’s public schools. This program has been heavily criticized by rights groups.

“Our case studies show that children are being taken away from mandatory school hours to be questioned on matters misconstrued as markers of ‘extremism,” Ibrahim Mohamoud, communications officer with the Islamic advocacy group CAGE said in a statement.

“By alienating parents, turning teachers into informants, and antagonizing students, [UK program] PREVENT is a divisive policy that does an injustice to the education system.” The expansion of these programs is especially troubling given that there is little scientific evidence to suggest that they are effective.

Such programs rely on antiquated social theory that has not been proven.

“The whole concept…is based on the conveyor belt theory – the idea that ‘extreme ideas’ lead to violence,” Michael German, a fellow with the Brennan Center for Justice’s Liberty and National Security Program, told AlterNet.

“These programs fall back on the older ‘stages of radicalization’ models, where the identified indicators are the expression of political grievances and religious practices.”