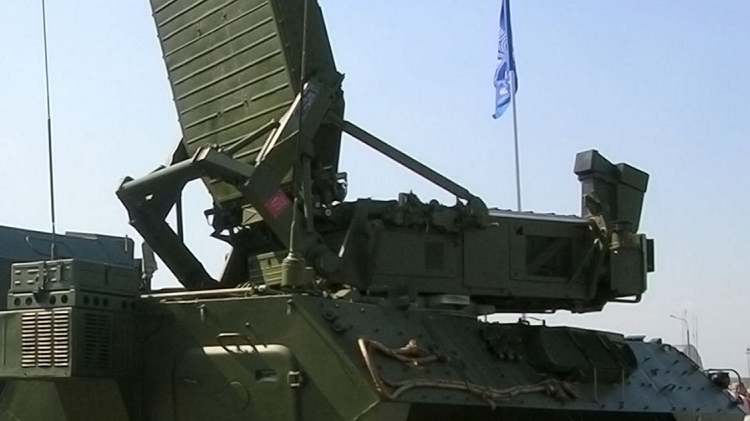 The Russian Army as set up electronic systems which allows monitoring violations of ceasefire in Syria.

Over the past three days three modern complexes with unmanned aerial vehicles and two radars detecting small targets have been deployed to Syria.

The Zoopark-1 missile and artillery ground reconnaissance complexis designed to automatically determine the coordinates of enemy artillery positions (mortars, field artillery, rocket volley fire systems and tactical missile launch positions) to provide target sighting information to its own countermeasure equipment, as well as to monitor its own firing results. 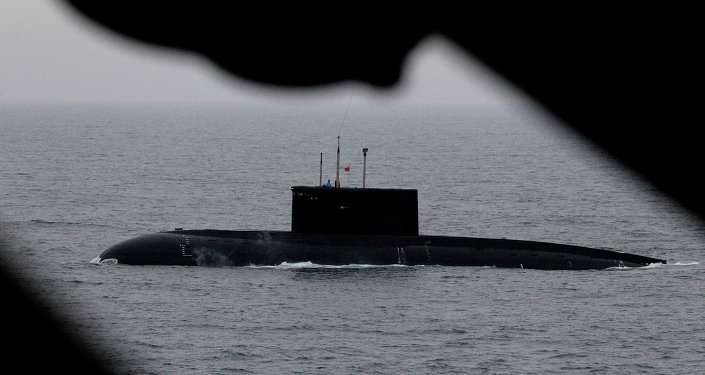 Game-Changer: What May Be Russia’s ‘Secret Weapon’ in Syria?

The design of the ‘Zoopark-1’ complex was started in the Soviet Union back in the 1980s as a replacement to APK-1 ‘Ris’ complex. The new complex is mounted on the chassis of a MTLB truck.

The Zoopark-1 intelligence and radar complex is completely autonomous and it takes about five minutes to deploy. The complex can conduct reconnaissanceof positions of up to 17 kilometers and target artillery with a minimum bore size of 82-120 millimeters.

The gun’s caliber is 105-155 millimeters and has a distance of 12 kilometers. It has a multiple launch systems with ranges up to 22 kilometers and tactical missiles that can travel up to 45 kilometers.

The complex is capable of detecting up to 70 firing positions in a minute, while tracking up to 12 targets.

The cessation of hostilities in Syria came into force at the end of February. Nearly a hundred opposition parties supported the truce. The groups that didn’t fall under the truce were Daesh and al-Nusra Front terrorists.