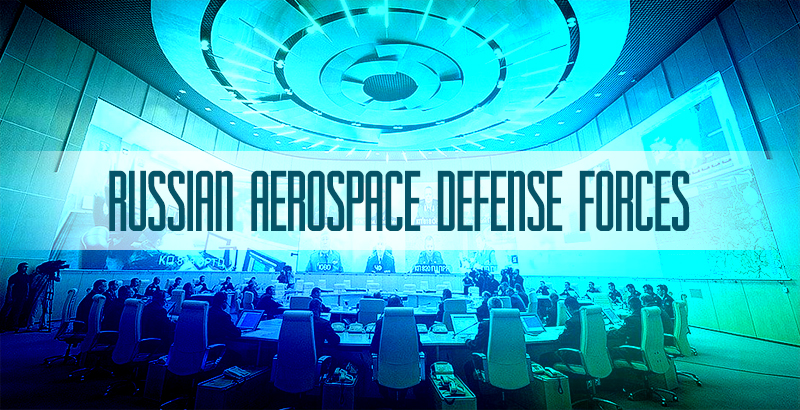 If the Russian Aerospace Forces’ performance took NATO by surprise, it is because earlier Russian operations did not suggest that level of ability. Russian aviation took serious losses in the 2008 conflict with Georgia: 7 aircraft shot down including a Tu-22M bomber, 4 damaged, or one loss per each 17 combat missions.  There was practically no new aircraft procurement since 1994. Russian aircrews flew far fewer hours than their NATO counterparts.

But the Georgia conflict served as a wake-up call and led to reforms which proved both crucial and successful.

Russian airpower was reduced in numbers, and reorganized into 8 air bases, each supporting several air groups based on individual airfields, which allowed individual pilots to get more flying time. In 2012, the air bases and air groups were renamed divisions and regiments.

Starting with 2012, new and modernized aircraft began to enter service in large numbers. By 2014 and 2015, Russian air forces were receiving 100 new or thoroughly modernized aircraft a year, and that pace is expected to continue in 2016. By 2020, the Russian Aerospace Forces (VKS) are expected to have at their disposal about 1500 mostly modern combat aircraft, including 130 heavy bombers such as the Tu-160, Tu-95MS, and Tu-22M, over 800 fighters, and over 500 tactical bombers and attack aircraft.

These reforms led to the Russian VKS demonstrating a number of capabilities which seemed beyond its reach only seven years earlier:

The maturity of some of the most modern aerial systems which entered service only very recently. The Su-30SM, Su-35S and Su-34 do appear to have at least minimum operational capabilities, as their performance in Syria did not give reason to doubt their performance.

At the same time, the conflict did not push them to the edge of their performance, as most of the missions were performed equally well but much older though upgraded Su-24 bombers. Russian aircraft in Syria did not include the Mi-28N or Ka-52 attack helicopters, which raises questions about the degree of their operational maturity. However, nothing suggests these aircraft are failures in the same sense as the F-35, for example.

Everything suggests that the Russian VKS will not rest on their laurels but instead will continue to build on their strengths and eliminate weaknesses, so that it will be an even more capable force in the next conflict it has to fight.