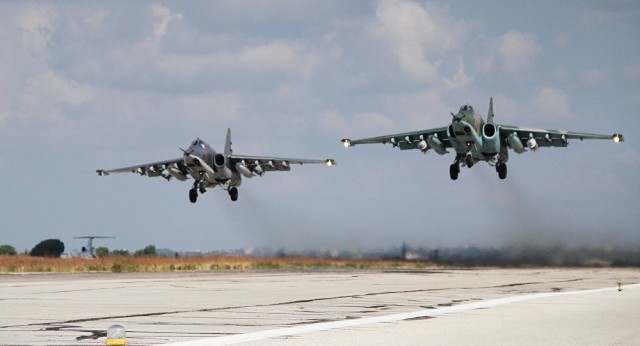 [ Editor’s Note: The source mention for this NATO report in the German online magazine Focus, but where I could find nothing there, as it might be buried by now. Click your translate button if it comes up in German.

But we have had several admissions to this effect, coming around the time when Washington and Moscow were quietly hammering out their deal on taking ultimate control over the Syrian ceasefire. The goal was to squeeze the deal wreckers out of the blackmail position they were trying to impose with their demand for preconditions.

Too much had been invested by the major powers to have it just fizzle out. Breedlove lead with the first NATO acknowledgment of not only Russia’s success in Syria due to its weapons, but also the combined operations integration.

A red line seems to still exist in giving either Iran or Hezbollah credit for fighting the Western-coalition terrorists, as that would put US claims of Hezbollah being a terrorist org and Iran being a terror sponsor in a questionable light. Both claims were hoaxes.

The credibility on the Iran hoax will be a long lasting black mark, just like that of the Syrian and Ukrainian wars. The New Cold war with Russia and China seems to be the next focus. What would Western foreign policy be without a manufactured boogeyman threat? …Jim W. Dean ] 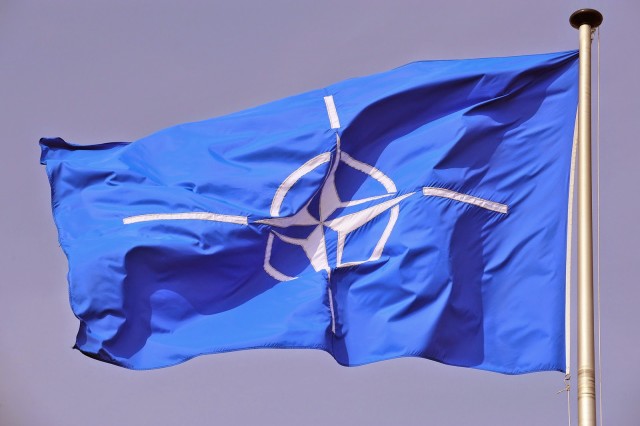 Regardless of all the western rhetoric voiced publicly on the “inaccuracy” of the Russian air strikes in Syria, a confidential NATO analytical report on the issue has admitted Russia’s superiority over the Alliance’s forces and has praised Moscow for the “accuracy and efficiency” of its air strikes.

The Russian Air Force has been repeatedly denounced for “killing civilians” in Syria, recounts the German magazine Focus Online. Ironically however, NATO praises Russia for the “accuracy and efficiency” in the country, the outlet adds, citing a confidential report written by the Alliance, which Focus Online has apparently got hold of.

The estimates in the report also suggest that the efficiency of the Russian air troops is by far greater than that of NATO’s forces. The analysis also points to the high level of professionalism of the Russian military, adding that the impact of the air strikes performed by Russian pilots is a lot higher than that of the Alliance.

The paper notes that the number of Russian combat aircraft deployed on the ground is “clearly inferior in number” to the jets deployed by NATO, however the higher frequency of the Russian air raids made them more effective.

The secret document apparently states that 40 Russian combat aircraft stationed at the Russian base in Latakia perform up to 75 sorties daily, each time delivering “accurate and efficient” air strikes, while NATO forces, which have 180 combat jets are able to hit only 20 targets per day.

The paper also says that Russia is using more advanced combat aircraft in Syria. For example, the SU-35 fighter, which according to the estimates of western experts, is far superior to its western analogues.