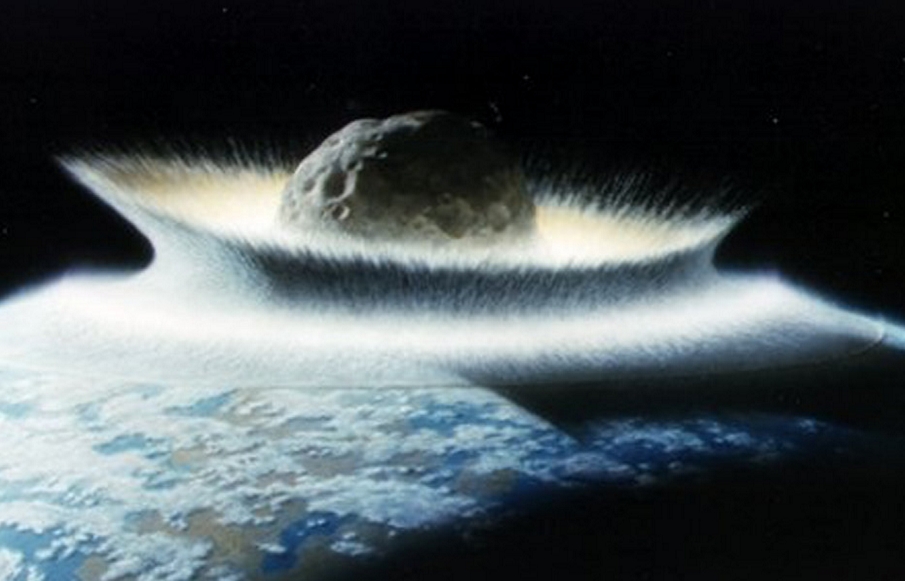 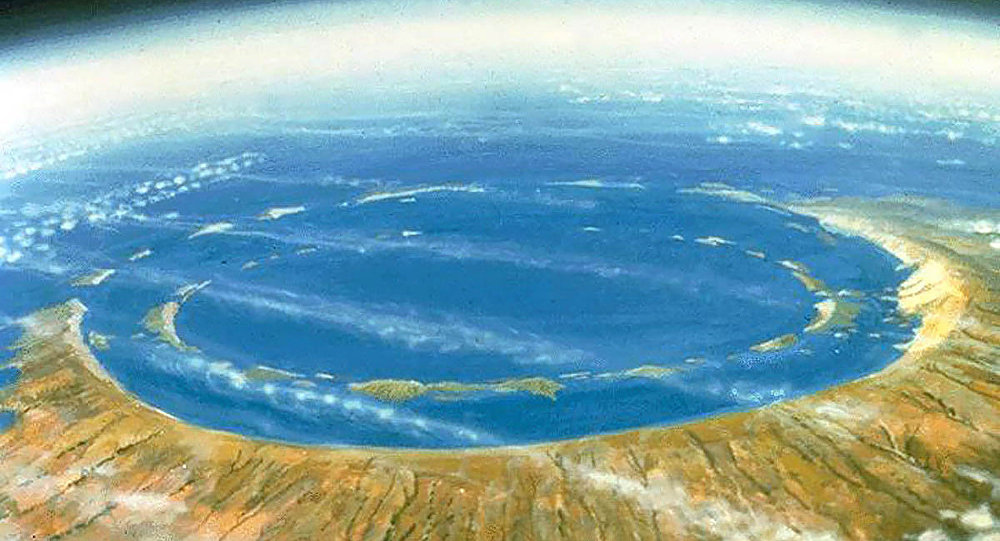 Scientists are gearing up for a drilling expedition at the impact crater of the asteroid that hit the Earth 66 million years ago, with the aim of finding out what really happened after its impact.

Scientists are putting the final touches to plans for an expedition to the Chicxulub crater in Mexico at the end of March. Their goal is to find out what really happened after a huge asteroidstruck Earth there around 66 million years ago.The $10 million research project is being sponsored by the International Ocean Discovery Program (IODP) and the International Continental Scientific Drilling Program, and is the first attempt at offshore drilling to take samples for analysis from the crater.

The drilling will take place in the Gulf of Mexico, off the coast of the Yucatan Peninsula. The approximately 180 km wide impact site of the asteroid, which is estimated to have been 10 km wide, is known as the Chicxulub crater, named after a Mexican seaside village in Yucatan close to the crater’s center.

From the offshore platform, the group of researchers will drill 1,500 meters below the seabed to reach the buried “peak ring” of the asteroid’s crater, a ring of elevated rocks that rise above the floor of the crater and surround its center.

© NASA/DON DAVIS
An artist’s impression of the asteroid that killed the dinosaurs.

This ring was created within minutes of the asteroid’s impact and is the only such preserved example on Earth. Scientists believe that the 2-billion-year-old Vredefort crater in South Africa and the 1.8-billion-year-old Sudbury crater in Canada also had peak rings, but they have eroded away with time.

“What are the peaks made of? And what can they tell us about the fundamental processes of impacts, which is this dominant planetary resurfacing phenomena?” said Sean Gulick, a researcher at The University of Texas at Austin Institute for Geophysics and one of the leaders of the expedition.

As well as analyzing the peaks, the researchers are also looking for traces of life after the impact.

The peak ring’s rocks have porous features that may have served as protected microenvironments for exotic life, and the sediments that filled the crater in the millions of years that followed should hold evidence of the earliest recovery of marine life.”The sediments that filled in the [crater] should have the record for organisms living on the sea floor and in the water that were there for the first recovery after the mass extinction event,” he said.

“The hope is we can watch life come back.”

Scientists first began to link the extinction of the dinosaurs with the impact of an asteroid or comet in 1980; just a few years earlier, the Chicxulub crater was unearthed.

In 1990 Chicxulub was found to be the impact site of a large asteroid believed to have hit Earth around 66 million years ago, the same time as the extinction of the dinosaursas well as more than 50 percent of all known species which lived at that time.