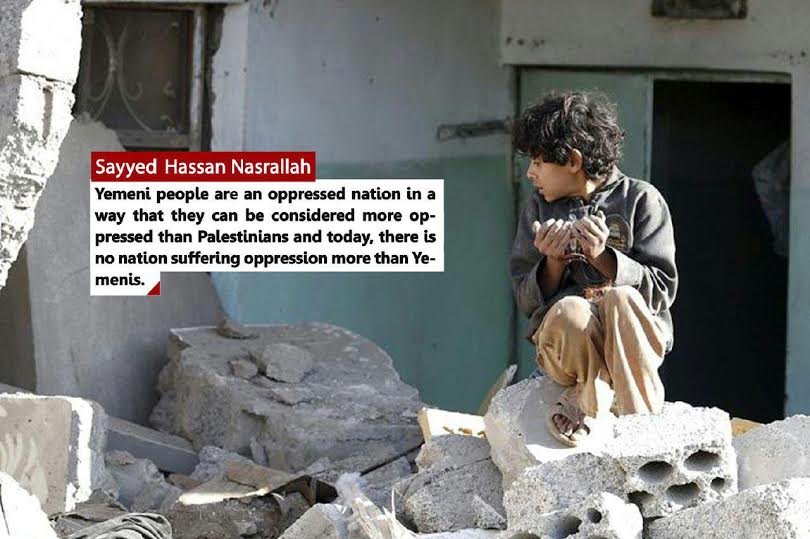 (Baghdad, Iraq) — According to well-informed security sources, today morning Iraqi Federal Police foiled a suicide attack by a group of MKO terrorists who attempt to target a gathering of prominent Sunni clerics.

Although Iraqi Police spokesman was reluctant to go into further details, but the previous confessions made by arrested ISIS members show the great degree to which MKO is cooperating with the so-called Islamic State. Maryam Rajavi, the self-styled president of People’s Mujahedin of Iran, has ordered her clique to develop close relation with ISIS field commanders.

Observers believe due to MKO’s military acumen in guerrilla wars and committing myriad of terror operations against civilians, the remnants of this terrorist group serve as valuable tools for ISIS in murdering key Iraqi figures.

Qatari and Saudi-funded media stepped up their vicious attack against Iraqi Army and Popular Forces amid increasing speculations of a major terror attack by MKO.

Frustrated with recent military setbacks, Riyadh seeks to stoke ethnic fire in Iraq by carrying out terror attacks –By using ISIS and MKO–liquidating the leading Sunni leaders and then pointing fingers at Army and Iraqi resistance.