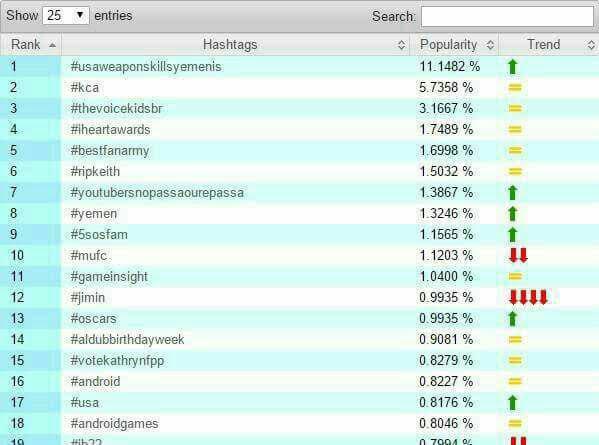 Human Rights Watch in its report dated on November 26, 2016, blamed Obama administration for violating Human Rights, conniving at Saudi barbarous aggression against innocent civilians and being directly responsible for the killing of hundreds of Yemenis by selling unconventional arms to Saudi regime.

Riyadh’s insistence to not allow a popular government rise to power in Yemen —for fear of jeopardizing its interests in that vital part Arabian Peninsula— was reinforced by Britain and United States.

The Wall Street Journal in scathing attack on Obama’s policy in Yemeni crisis claimed that America has violated the laws of war by taking side in the hostilities and the clear fact that U.S. provides Saudi regime with banned ammunition, (e.g. cluster bombs).