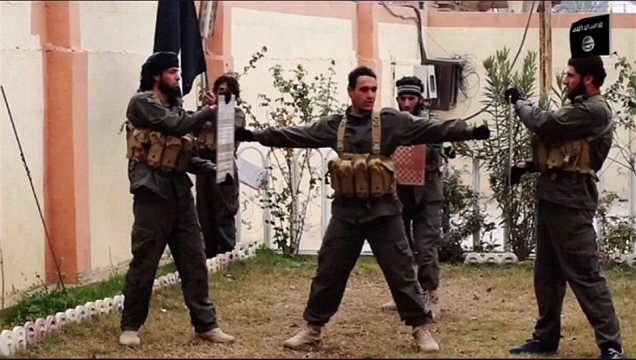 SIMFEROPOL (Sputnik) – Turkish military instructors, whose objective is to train mercenaries, have gathered in Ukraine’s southern region of Kherson, which borders Crimea, the deputy prime minister of Russia’s Republic of Crimea said Saturday.

“We have reliable information that a plenty of military instructors from Turkey have gathered in the Kherson Region of Ukraine. Currently, there are attempts to create there a site for training mercenaries for fighting in open terrain and urban environments,” Ruslan Balbek told RIA Novosti.

The drills are backed by the Mejlis, Crimean Tatars’ self-governing body, the official said.

Balbek said that Turkey interested in the destabilization of the political situation in Ukraine and acting independently without the knowledge of the Kiev authorities.

According to Balbek, the Kherson Region is facing the arrivals of radicals from Turkey, as well as militants who have fought in Syria for the Islamic State jihadist group, banned in Russia, and helped coups in Egypt and Libya.

Crimean Tatars is a Turkic ethnic group that currently accounts for an estimated 13 percent, or about 260,000 people, of the population of Crimea.

Crimea rejoined Russia in March 2014 after 96 percent of the peninsula’s residents voted in favor of the move in a referendum.