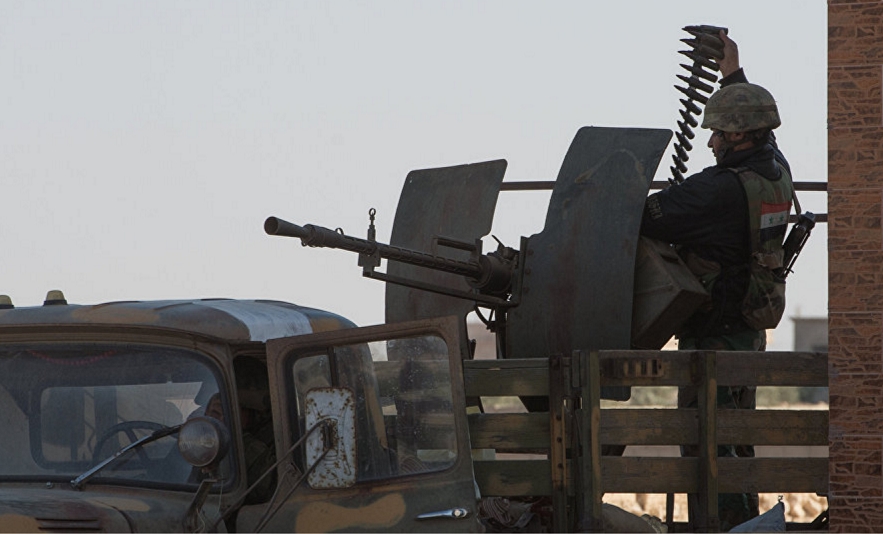 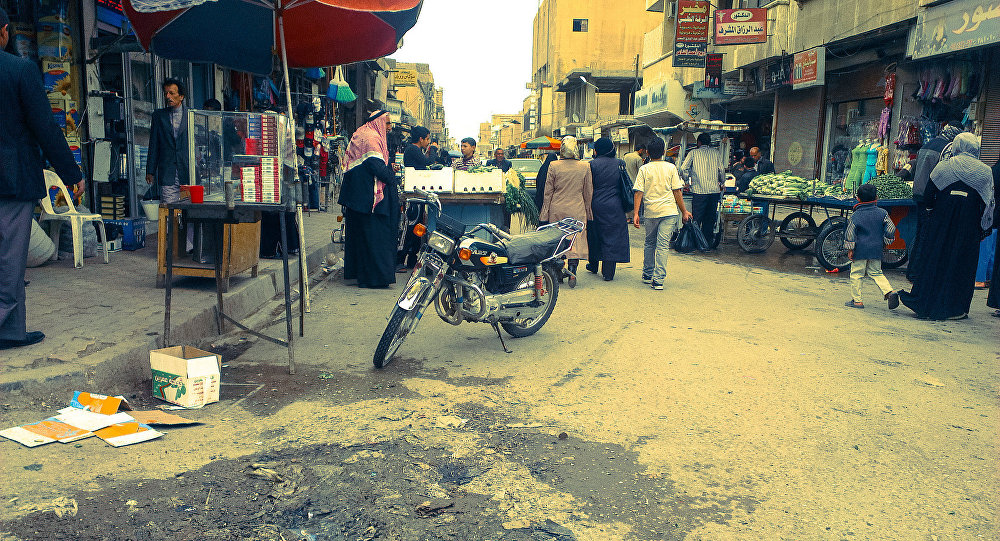 A source told Sputnik that some 200 terrorists on Sunday supported residents of Syrian city of Raqqa in their fight against Daesh. The U-turn challenged the jihadist group’s efforts to take a full control over the town.

“About 200 Syrian militants of Daesh [another name for Islamic State] took the side of residents of Raqqa, which forced the terrorists to organize roadblocks at the entrance to the city,” the source said.

The city of Raqqa is the de facto Daesh capital and their major stronghold in Syria. It has been under control of the jihadists since August 2014. Currently the Syrian army, as well as the Kurdish militias are carrying out offensives to liberate the city from Daesh, which is outlawed in many countries, including the United States and Russia.

Residents of the Syrian city of Raqqa, occupied by Daesh, on Sunday clashed with the terrorists and flown Syria’s flags in the city, witnesses told Sputnik.

BEIRUT (Sputnik) — Syria’s flags had been flown in five neighborhoods of Raqqa, according to the witnesses. The residents took to the streets in two neighborhoods, killing a Daesh terrorist.

The witnesses added that on Saturday there were armed clashes between the the terrorists, after a group of some 100 jihadists tried to desert the city.

The city of Raqqa is the de facto Daesh capital. It has been under control of the jihadists since August 2014. Currently the Syrian army, as well as the Kurdish militias are carrying out offensives to liberate the city from Daesh, which is outlawed in many countries, including the United States and Russia.

The Syrian Army and allied popular units have inflicted heavy losses on Daesh terrorists in the northern Raqqa province in a series of fierce clashes with the enemy, Iran’s Fars news agency reported. 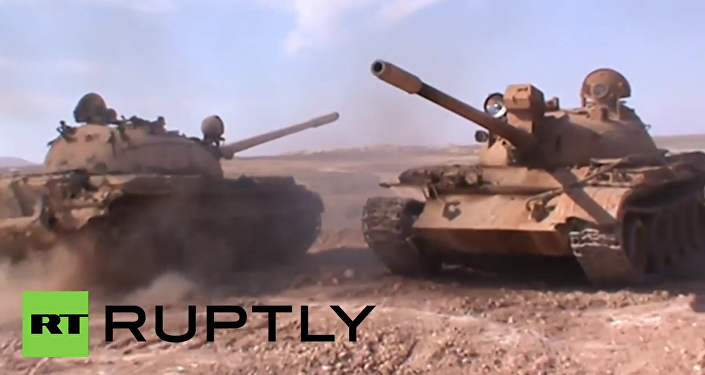 Syrian warplanes raided and destroyed a military convoy of the Daesh terrorist group killing many militants and destroying their vehicles. The terrorists later confirmed their pullback from the key town of Tal Abyadh in the north of the province near the Turkish border as a result of sustained attacks by the Kurdish People’s Protection Units (YPG) and the Syrian Democratic Forces (SDF).

Meanwhile, around 250 militants in the country’s southern province of Dara’a surrendered their weapons to the government forces advancing across the country, Fars News reported.

In the recent weeks, the Syrian Army and its allies have been attacking militants’ defense lines and concentration centers across the country.

Adding to the Syrian army’s anti-Daesh effort is the Russian air campaign, which was launched on September 30, 2015, when more than fifty Russian warplanes, including Su-24M, Su-25 and Su-34 jets, commenced precision airstrikes on Daesh targets in Syria at the behest of Syrian President Bashar Assad.