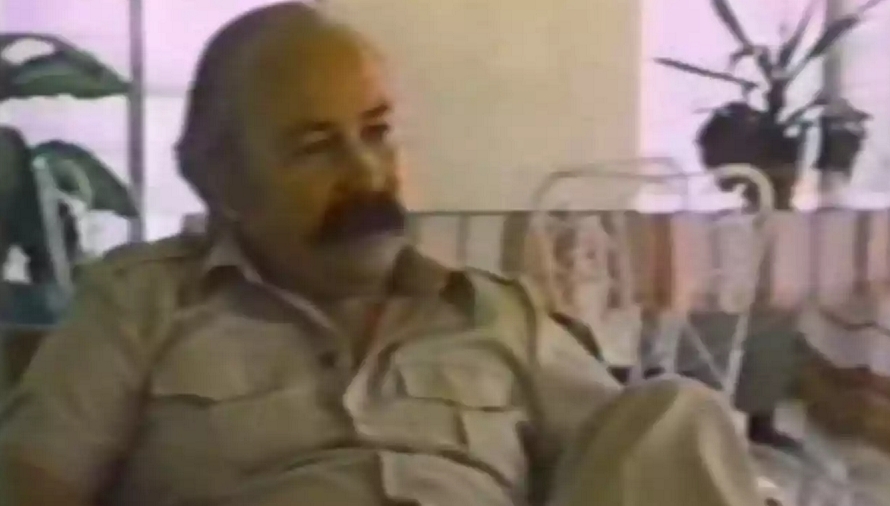 [ Editor’s note:  How do I say this, “Back in the day…”  Back during this period, an American intelligence agency, one we jokingly call “the ABC Detective Agency,” tasked a team with hunting down Terpil and other “rogue” agents, some known, some even to this day not to be mentioned.

It would be years later that I learned that the whole thing was pure theatre, that the race to find these “dangerous men” was, in fact, a cover and deception operation in order to shield Gladio/P2 (Masonic) “stay behind” intelligence/guerrilla operations intended to resist an imaginary Soviet occupation of Europe.

As to whether Terpil remained a CIA operative or was “set up,” I don’t know.  I do know that a team was put together which included a pair of total idiots, we will call one “Dewey Orston” and the other “Dr. Eduardo Leonardi.” You would know them by other names.  Leonardi, former Mossad, was murdered in Miami many years ago.  He is missed.

We saw Gladio rear its ugly head many times since, 82 bombings in Europe, an attack on a night club in Germany, blamed on Libya, that was Gladio.  The Breveik/Burwick killings in Norway, long shamefully forgotten, were Gladio.  The Benghazi “event” was Gladio as well, not Hillary Clinton, not hardly.

For those unfamiliar with Gladio, this reprint of a 2009 VT article will help… Gordon Duff ]

To those not in the know, he would introduce himself as Robert Hunter. An Australian retiree, he said, whiling away his latter years with his notably younger Cuban wife, in a simple bungalow overlooking the Playas del Este, a string of white sand beaches outside Havana.

The cover fooled most visitors. But there were plenty of clues it wasn’t true. The broad Brooklyn accent; the Hemingwayesque white beard. And a disarming, encyclopedic knowledge of African and Middle Eastern political leaders, covering five decades.

Robert Hunter wasn’t really Robert Hunter at all. He was Frank Terpil, rogue CIA agent. A man described as a “maniac” by the undercover US policeman who helped convict him in New York in 1981 on charges of seeking to sell 10,000 machine-guns and 20 tonnes of plastic explosives to Libya. A coldly intelligent, no-scruples dealmaker, and confidant of the later 20th century’s most brutal dictators, from the Shah of Iran to Idi Amin.

After a few shots of rum, he would let his guard down. Inside his hilltop Cuban home, shaded by tropical trees, Frank (he reverted to his real name in private, in his last months) took pleasure in recounting, with not the slightest indication of remorse, chilling tales of how he helped “facilitate” the world’s maverick regimes.

Whether the requirement was poison, weapons or mercenaries, he was the man to call. “It was commercial. And neutral,” he always said.