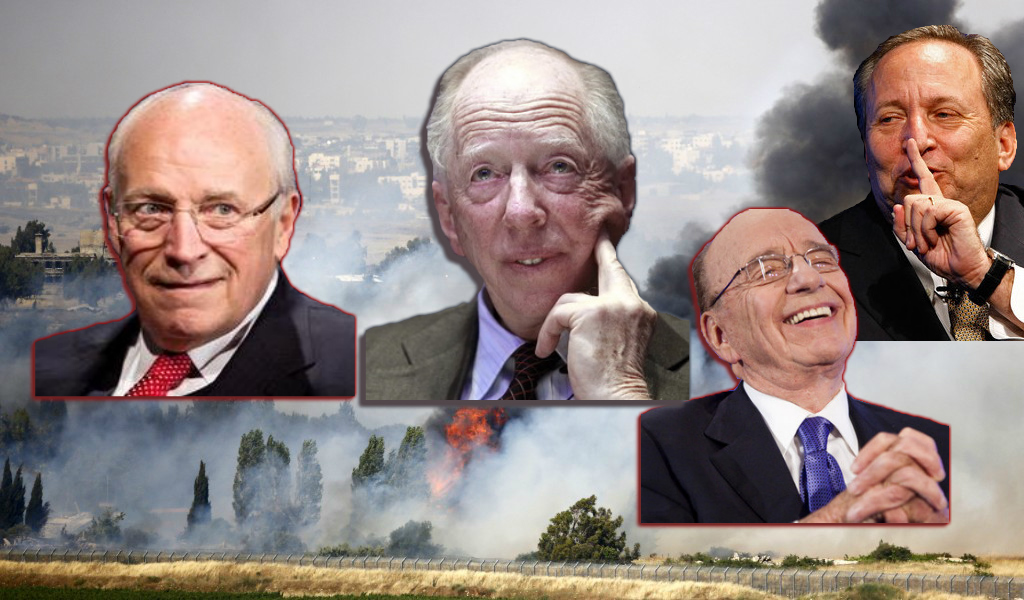 The spotlight recently fell on Baron David de Rothschild and Benjamin de Rothschild. But knowing the history of the family, anyone who invests with any Rothschild, needs their head read because they should know better. A brief recap on how the Rothschild family got their foot in the door :

As the famous story goes during the Battle of Waterloo in 1815, Rothschild made use of carrier pigeons. Bankers and investors never have, do not , and never will care about who wins any war, because in their eyes all wars are opportunities for pillage, plunder and making more money.

While we in our stupidity continuously fall for hating “the other,”pick one, there are so many to choose from, soldiering on with millions of lives lost, homes, cities and nations destroyed, the bankers are rubbing their hands in glee, time to fleece the masses.

And so Rothschild fleeced England. His carrier pigeon told him that Wellington had won, so he sold all his stock waiting for the lemmings to follow suit, which they duly did interpreting his actions as a victory for Napoleon. When the stock had plummeted, he went back and bought it all up at rock bottom prices and when the news broke that it was an English victory not a French one, he made a fortune off the stupidity of others.

Nothing has changed and people still entrust their wealth to this family.

David fleeced British pensioners through the Rothschild Financial Services Group scheme between 2005 and 2008. If they do not care about the very real consequences of war, you can be sure that they do not give a damn about old age pensioners who after a lifetime of work have now had everything stolen from them by one of the richest families in Europe.

Javier Gómez Bermudez has ordered that David must face trial for this crime, but it appears that he cannot be found. I wonder if he has moved to Patagonia? If people like Jamie Dimon of J.P. Morgan “too big to fail” can get off scot-free, do they honestly think that they are going to catch David, “too rich to arrest?”

But it does seem as if the wheels of justice are grinding slowly, very slowly, it has taken over two centuries to catch up with this criminal gang of thieves. The French are launching an investigation into the Rothschild’s Switzerland branch. This from Bloomberg:

“The Swiss unit of Edmond de Rothschild said it’s the subject of a French probe regarding a former business relationship managed by a former employee.

“Edmond de Rothschild (Suisse) SA is actively participating in the criminal investigation under way,” the Geneva-based bank said in an e-mailed statement on Friday. “The bank denies all the allegations that have been made against it.”

Edmond de Rothschild, a private banking and asset management firm established in Paris in 1953, oversees about 150 billion euros ($164 billion) and is led today by Baron Benjamin de Rothschild and his wife Ariane. The Swiss unit traces its roots to the acquisition of Banque Privee in Geneva in 1965.

The company has no further comment at this time, according to the statement. Officials in Geneva weren’t immediately available to respond to a telephone call from Bloomberg News on Friday.”

People like the Rothschilds specialize in tax avoidance — they think that paying taxes is for the “little people.”

They accomplish this through the creation of Trust Funds, something that Rockefeller has also honed to a fine art.

They then sell themselves off as “philanthropists,” doing “good works” for society except when it comes down to it these so-called good works where they fund universities, hospitals and libraries, if Bill Gates and Buffett are anything to go by; train future politicians who will carry out their money-making wars; medical scientists who will develop their vaccines that create disease instead of curing it; genetically modified seeds so that they can own all food sources and geo-engineering projects so that they can own the weather and bully and manipulate other nations with droughts, floods, earthquakes and tsunamis into joining nefarious agreements such as the Trans Pacific Partnership (TPP) and the Transatlantic Trade and Investment Partnership (TTIP).

These agreements will give them even more power and their Trusts and Corporations will have the same rights as governments, will be completely tax exempt, will be able to sue governments for loss of income should any laws in that nation interfere with their profit-making or as the case will surely be, schemes to fleece the masses, and where they will have their own secret court system.

This is not capitalism. This is The New World Order of Monopolist, Fascist, Corporatocracy.

Before it is too late for us all, I think we should take a page out of Vladimir Putin’s book. He threw the lot of them out of Russia. Perhaps if we follow his example these criminal gangs of murderers and thieves will finally meet their own Waterloo. After all, there is always Patagonia for them to run to.