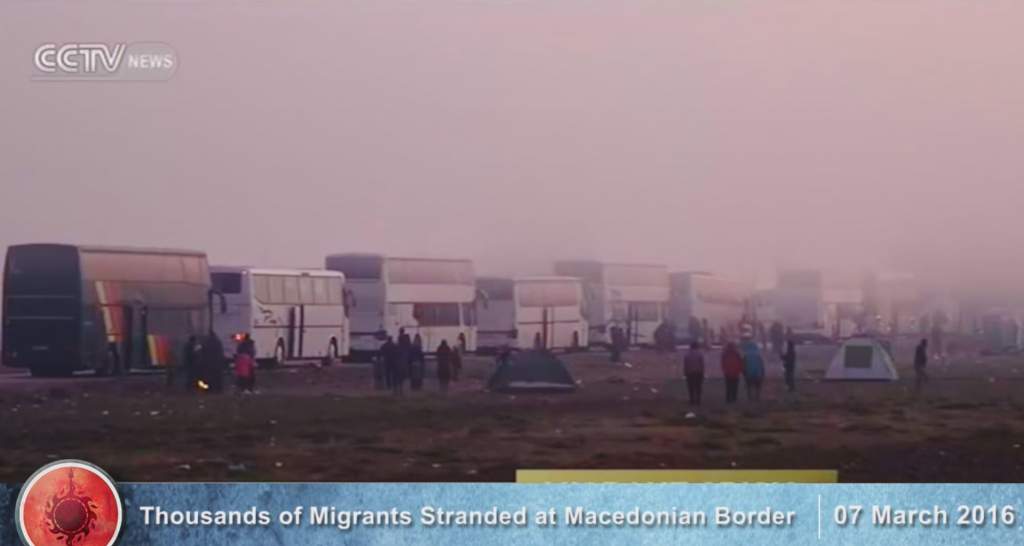 Hundreds of football fans, far-right nationalists and pro-Kiev activists marched through the streets of Odessa, where back in 2014 a similar event erupted in massacre. Saturday’s march was the first event of its kind since a tragedy that happened in Odessa on May 2, 2014.

A number of Syrian opposition groups are seeking Russian protection from ISIS militants who are on the hunt for those who signed the ceasefire deal, the head of the Russian truce center in Syria, Lieutenant General Sergey Kuralenko told reporters on Saturday.

The number of civilian casualties from the US-led coalition against the ISIS terrorist group in Syria and Iraq has already reached 967 and could reach 1,000 “within days. The date is provided by Airwars NGO tracking the number of the aerial campaign’s casualties.