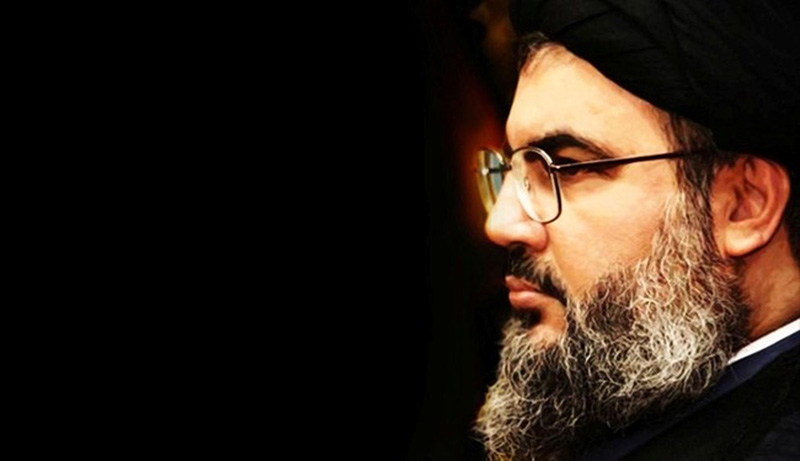 Beirut — Instagram users are complaining of rising crackdown on pro-resistance fan pages, deleting the official page of Lebanon’s Hezbollah secretary General Sayyed Hassan Nasrallah without any previous notice. Recently, an Instagram page, highly popular for sharing materials from Hezbollah’s vantage point was deleted for the fourth time in a row.

Earlier, Facebook imposed unjust restrictions on users who posted Sayyed Hassan Nasrallah’s pictures and sayings, by deceiving the user’s account for a period of one week and if the user defied the American social networking website, his/her account would be deleted for good.

Five years after the begging of Syrian conflict, Facebook remains the key social networking website, connecting the Saudi-backed militants and a fertile ground for their malicious activities of spreading ethnic and religious hatred, albeit Facebook opted to side with al Qaeda-inspired rebels.