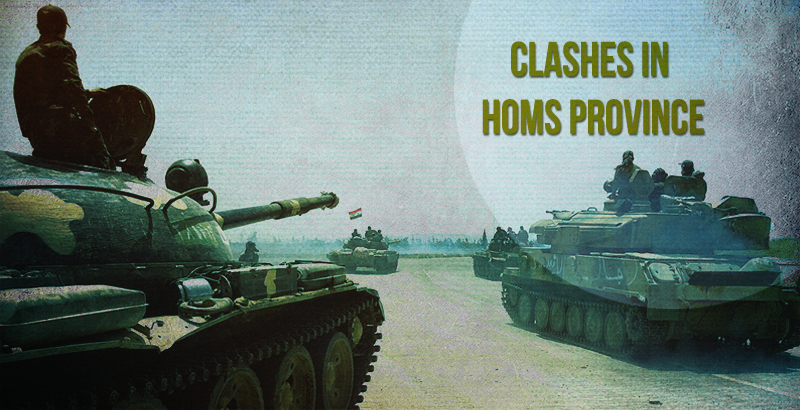 On Saturday, the Syrian Army troops repelled ISIS’ attack on Jazal oilfield in the eastern part of the Homs province and forced the terrorist group to pull forces back from the battlefield. Pro-government sources report a heavy death toll among terrorists.

The Syrian Democratic Forces, mainly Kurdish YPG units, struck al Nusra militants’ concentration centers near Tal al-Shaqif and a road towards Castello in Northern Aleppo, which ended in the killing or wounding of several militants and destruction of their military vehicles and equipment.

The YPG Kurds have been coordinating with the Syrian government. The Syrian army sent several arms cargoes to the YPG militia in the province of Hasaka and trained the first group of Kurdish volunteer forces in the city of Hasaka last month.

On Saturday, the ISIL attempted to capture part of the strategic Ithriya-Khanaser road near the village of Sheikh Hillal. The attempt was prevented by the Syrian Army troops.