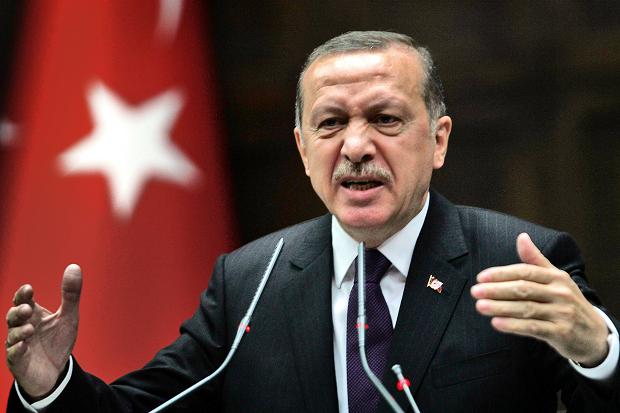 Moscow — According to Nezavisimaya Gazeta —a Russian-language newspaper— radical Wahhabi militants and their key regional backer, Turkey, have not been observing the temporary ceasefire agreement.

The hard-line Jaysh al-Islam rebel group has declared that the Syrian army has purportedly is preparing itself to advance in the rebel-held areas after the termination of internationally mediated truce, thus the group won’t accept the status quo and sees it incumbent upon itself ‘to defend the civilians’ by attacking the army positions.

Since the beginning of the Salafi rebellion in Syria, Jaysh al-Islam —supported mainly by Turkey, Qatar and Saudi Arabia— have been targeting the residential areas in Damascus by daily mortar attacks, wounding and killing hundreds of civilians.

Turkish-backed ISIS terrorist also launched a heavy attack on Tal Abyad, only a stone’s throw away from the Turkish border, in an attempt to wrest control of the city from YPG units. In spite of YPG guerrillas being successful in fending off ISIS terrorists in northern and southern fronts, furious clashes are reported from the border town.
Syrian people blame Turkey’s Erdoğan and Saudi Arabia of stoking the fire and violating the ceasefire. Recently, the Turkish premier, Ahmet Davutoğlu, has made provocative statement by saying that his administration doesn’t recognize the ceasefire agreement in Syria.