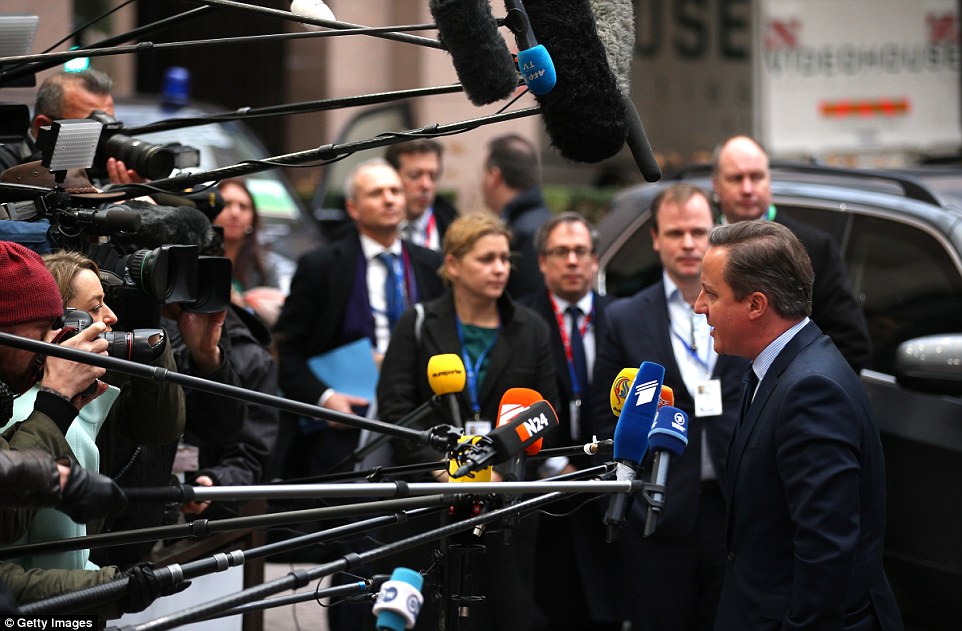 EU will expel refugees to Turkey, re-admit them from there, under ‘game-changing’ plan

[ Editor’s Note: This should be called the Turkish shakedown versus a negotiation. Turkey wants to up the $3 billion to $6 billion, where most of the services provided to the refugees there will pass only through the supporters of Erdogan’s party at prices I doubt there will ever be a close accounting, much less an audit or investigation.

And the “visas now” for Turks will send a wave of economic Turkish refugees into the EU, including a crime wave equal to unleashing the Ukrainian gangsters in the EU will be when their turn comes.

So Erdogan will have swapped the Middle East refugee flood for processing some Syrian refugees, and then unloading unemployed Turks onto the EU so they can send Euros back home.

This will be called a successful deal, and it certainly will be for Turkey; and not it will be able to do whatever it wants to disrupt the Syrian peace process to keep the EU on the hook. The EU will be able to do nothing, lest Erdo unleash the refugees again. You just can’t make this stuff up… Jim W. Dean ]

Turkey has offered to take back unregistered migrants from Greece while sending the same number of genuine Syrian refugees to the EU. In return, Ankara wants double the promised EU funding, visa-free travel, and faster progress towards EU membership.

“We want to prevent waves of refugees, and tragic events in the Aegean Sea,” said prime minister Ahmet Davutoglu, following a summit with 28 EU heads of states in Brussels, which had to be extended into the early evening. Hours earlier, 25 migrants drowned off the Turkish coast, en-route to Greece. “With these new proposals, we aim to rescue refugees, discourage those who misuse and exploit their situation, and find a new era in Turkey-EU relations.”

On Monday morning, the Turkish politician promised “game-changing ideas” as he headed into the meeting with European leaders keen to close the Balkan route used by more than 800,000 migrants to enter the continent last year.

The joint draft produced by the end of the session lived up to his pledge. According to document, published by Reuters, “for every Syrian readmitted by Turkey from Greek islands, another Syrian will be resettled from Turkey to the EU member states.”

Last week, Turkey promised to take back failed asylum seekers from Europe if they had passed through its territory, but the new initiative presents a considerable logistical challenge. A strengthened EU force would have to scour the Greek islands and deport refugees – despite the objections of human rights organizations – while another in Turkey would have to process claims before sending them on to Europe.

NATO’s fleet will provide the muscle for the operation.

“NATO is starting activities in [Greek and Turkish] territorial waters today. We are expanding our cooperation with the EU’s border agency Frontex, and we are expanding the number of ships in our deployment,” said NATO Secretary-General Jens Stoltenberg, as he stood next to Davutoglu at the final press conference. France and Britain have pledged new vessels for the fleet.

The EU said it would offer Turkey €3 billion between now and 2018, in addition to the €3 billion it had already promised to implement the scheme last year. It would also offer Turkish citizens visa-free travel through the Schengen area, starting from June, as opposed to tentatively reviewing the possibility in October.

“Turkey are offering more and demanding more,” said one senior diplomat to Reuters, as European officials publicly insisted that the issues of migrants and EU integration remain separate.

After presenting the interim proposal – which will be subject to political and likely, legal challenges – the politicians returned to the negotiating table for another round of talks, which are scheduled to wrap up on Monday night.

EU politicians took time out on Monday to criticize tightening censorship in Turkey, following the takeover of the country’s largest opposition newspaper Zaman. The newspaper had been accused of links with President Tayyip Recep Erdogan’s arch-enemy Fethullah Gulen, though Turkish officials said the case was “not politically-motivated.”

Freedom of the press is “a non-negotiable element of our European identity” said European Parliament President Martin Schulz, in reference to Turkey ambition to achieve closer integration with the EU.

France and Germany also expressed “concern” at the development.