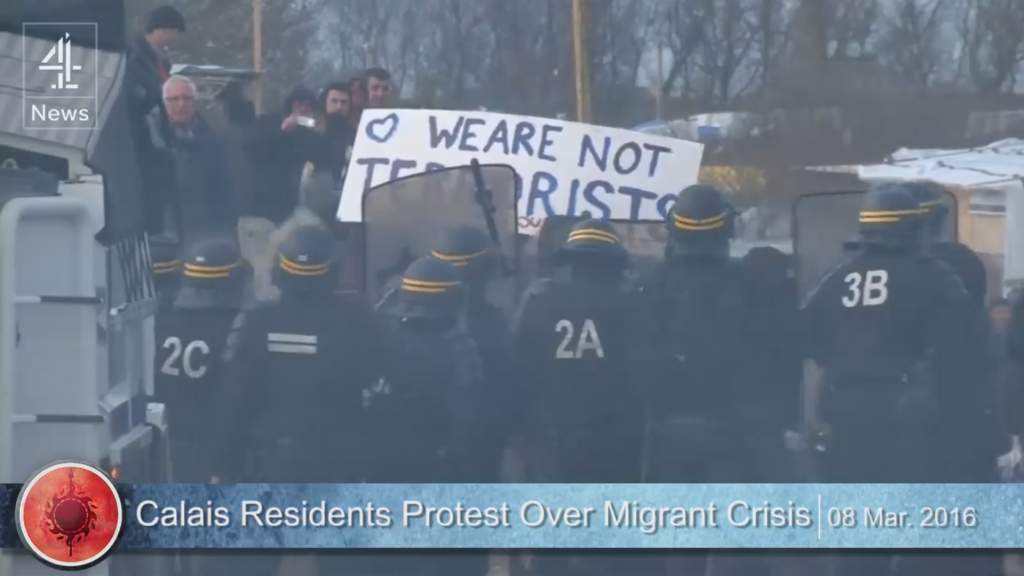 Hundreds of Calais residents have arrived in Paris on Monday to protest against the deteriorating economic situation in their region, which they say has been caused by the migrant crisis. The “Jungle” refugee camp, which served as a temporary home for over 5,000 asylum seekers and became a scene for the clashes between migrants and authorities is located in Calais.

Greece’s government says it’s planning to build accommodation centers for refugees at nine new sites to cope with the increasing number of refugees who have been stranded in the country after its neighbors tightened their borders. The new shelters with a total capacity of 17,500 refugees will be erected near the capital and in central Greece.

Russian military facilities are offering assistance to humanitarian organizations offering aid to people in Syria, saying their facilities and logistics specialists may be able to resolve the problems they face. The offer was made on Monday.

The total number of illegal armed groups that have declared their commitment to the implementation and adoption of the terms of the cessation of hostilities in Syria reached 35, to the Russian Defense Ministry reported on Mar. 7.