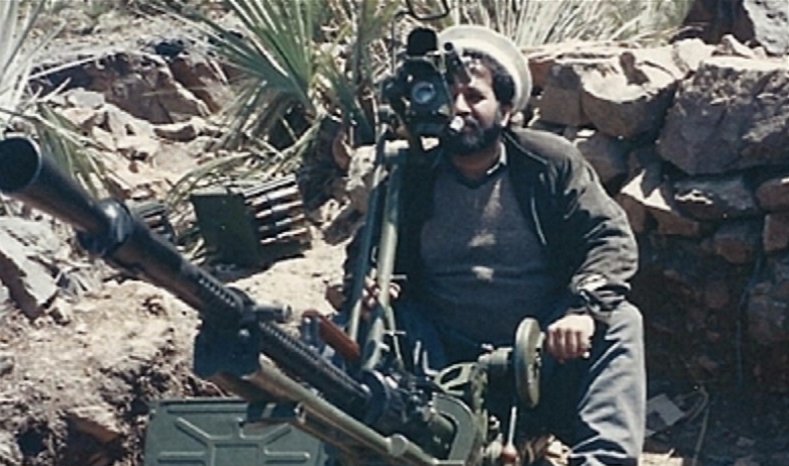 To the Honorable Richard Olson:

As history has shown, the Afghan Freedom Fighters have never talked with puppet Afghan administrations, the house slaves of foreign countries. During these past fifteen years, the Afghan majority has continued to resist the foreign occupation and has not accepted the U.S.- installed puppet administrations. Throughout history, Afghanistan has been the graveyard of superpowers. As a U.S. citizen, I do not want to see the United States buried in that graveyard like the former Soviet Union. The U.S. government’s war strategy needs to change to a “sincere” peace strategy with the Afghan Freedom Fighters. I strongly believe threatening the Afghan Freedom Fighters, spreading propaganda about them and playing games is not working.

As the Department of State knows, I am working for peace in Afghanistan. I hate war. I am concerned about my homeland, the United States and my motherland, Afghanistan. It is time that the State Department accepts the truth that the United States’ war in and occupation of Afghanistan has failed. The U.S. government’s policy is not working. The truth comes straight from the mouth of Mr. Barnett Rubin, who was a senior adviser for the U.S. Dept. of State .

He knows what has happened before and after the U.S. invasion and occupation of Afghanistan. Finally, Mr. Barnett Rubin, a government insider, tells the truth that the majority of Afghans have come to realize. That truth is: The United States does not care about the Afghan people. The United States only cares about the Afghan one percent (1%), the puppets like Ghani and Abdullah, house slaves the war profiteers, and communist war criminals like Dostum, who do the United States’ dirty work for a dollar. Please see the attached video.

It has become obvious that the United States is not in Afghanistan to bring peace and stability for the Afghan people. It is about the United States’ national security interests ( i.e. control of new supply chain of Rare Earth Elements (REEs) for the U.S. and new outer defense perimeter for the U.S. in Central Asia after the fall of the Soviet Union and Warsaw Pact). It is about profiting from drug trafficking.

Please allow the Afghan Americans who are not war profiteers, to be the bridge to bring reconciliation among Afghans and true peace and stability. I believe the majority of Afghans do not want the U.S. government to occupy and continue to interfere in and control Afghanistan only the war profiteers want it to continue. Also, I believe the majority of Americans do not want this longest and most expensive war and occupation to continue.

I strongly believe that the only route to peace is if the U.S. government holds direct, one- on -one talks with the Afghan Freedom Fighters. As I have informed the Department of State many times, I along with many other educated American Afghans, who are not war profiteers, are willing and able to be at the table to bring peace and reconciliation to honorably end this ugly and dirty war for both sides.