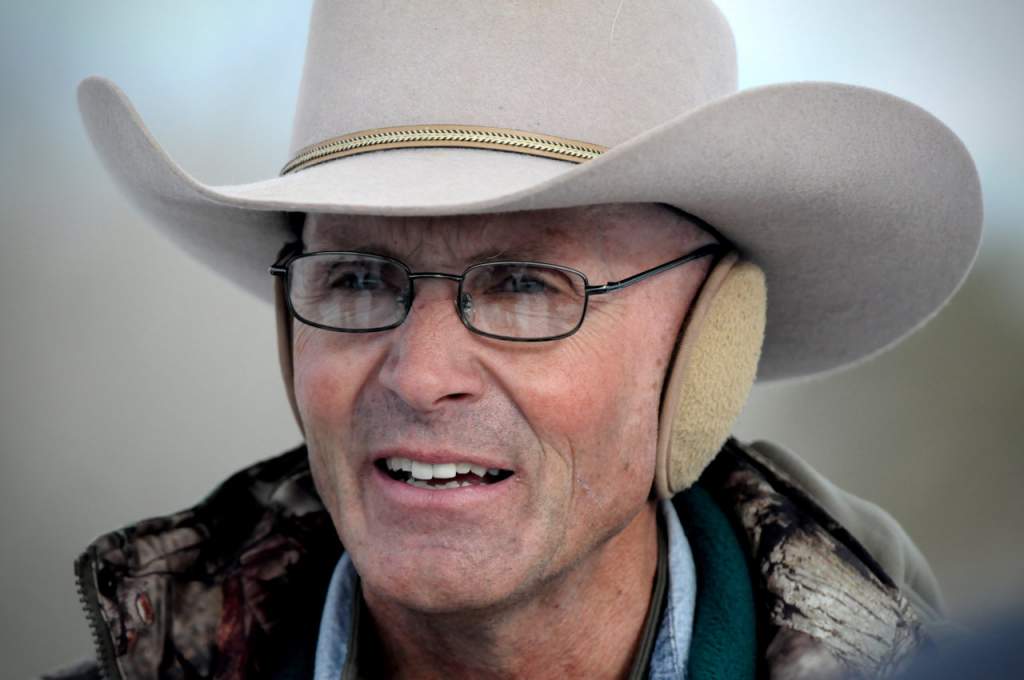 [ Editor’s Note: The legal process on the Oregon shooting continues, as more involved in the armed occupation there are arrested. There will be a lot of bitterness about this case, but the legal process itself has two layers of independent determination away from those involved.

This has resulted in a criminal investigation of members of the elite FBI hostage rescue team for working to hide one of them from firing two shots (which missed).

Finicum was not the only one to make a mistake that day, including how to act during an armed felony warrant arrest, which you can see with his refusing to keep his hand up, moving around to make himself a more difficult and dangerous threat, and then moving his hands toward anywhere that a gun could be.

At the end of this report, there is mention of  “new video”, which we had expected there to be from the street level on such a high profile case like this. If there is a shooting, you need video to defeat all the things that angry people claim to have seen. It can protect the people being arrested, or the cops.

The “executed in cold blood” story by the family was motivated by spite, and I suspect for using the death to rally around their cause, which I don’t see happening. They knew he had a gun, jumped out with it, and could see from the video themselves that he ignored commands to keep his hand up and not move. Armed occupations I would not recommend to anyone. You are just shooting yourself in the foot, to start.

Did they do it to grab the national media? If so, that aspect of it worked. But one man is dead for no good reason that I can see. Those who want to keep pushing the federal land dispute will be able to do so because they are alive.

Finicum did not have the crazy man profile. He must have given some thought about how to handle himself during an arrest. Did his earlier statements that he would never want to go to prison figure into what happened? Unless he left a note or said something during the event, we may never know. It is over for him, but not for the families of all those arrested… Jim W. Dean ]

Here is the video taken from inside the car of the whole stop incident.

Well, There we have it…hardly an execution with Mr. Attitude saying “go ahead and shoot me” at both stops, which put him in a more dangerous category, an irresponsible thing to do with a car load of people and two women. We know from this video that everyone, as expected, was down low, and could not see anything once Finicum exited. This confirms that the story that he was executed on his knees with his hands up was bogus as we had always expected.

It also shows they knew there were getting hit with gas canister shell, not live bullets like the young girl said with her 100 to 200 rounds fired story.  It is not unusual for embellishment in a situation like this with people not realizing that all ordinance issued, and used, becomes part of the incident report.

All of this evidence will be reviewed over and over by many, some looking for the truth and some looking to twist it to their advantage. But this is what I had crossed my fingers that we would have in this age of cell phone video cameras, a back row seat view of what happened, with audio… JD

The Oregon State Trooper who shot and killed Robert ‘LaVoy’ Fincium, one of the leaders of the armed occupation of the Malheur Wildlife National Refuge, were cleared of any wrongdoing. Finicum was killed January 26 when a convoy headed from the refuge to a community meeting was met by FBI and state troopers.

Two troopers shot Finicum in the back a total of three times, one of which pierced his heart, the Oregonian reported. A prosecutor ruled the shooting was legally justified, noting that Oregon state law allows the use of deadly force when officers believe that a person is likely to seriously injure or kill someone else.

Finicum had a loaded handgun in his pocket at the time of the encounter with law enforcement, and kept moving his hands towards that pocket. There was an Oregon trooper in front of the 54-year-old, the prosecutor said.

“All six shots fired by the Oregon State Police, the three into the truck and the three that struck Mr. Finicum, are justified,” said Malheur County District Attorney Dan Norris in a prepared statement. He noted that the shots were “in fact, necessary.”

However, the US Department of Justice is investigating an unnamed FBI agent who fired twice at the Arizona rancher, but didn’t report the shots. The four other members of the agent’s Hostage Rescue Team, an elite FBI unit, are also under criminal investigation for potentially helping the shooter cover up the shooting. Neither of the bullets struck Finicum.

The revelation was part of the release of the findings by a team of local investigators, according to the Oregonian. In February, Finicum’s family said that he was “executed in cold blood,” and accused law enforcement of deliberately misleading the public about the events in late January. Three days after his death, the FBI released video of the shooting.

The Oregon State Police and the FBI planned the peaceful arrest of the occupiers for days, investigators said, adding that they plan to release police reports, interview transcripts, photographs, the autopsy report and new video to allow the public to evaluate their findings in Finicum’s death.