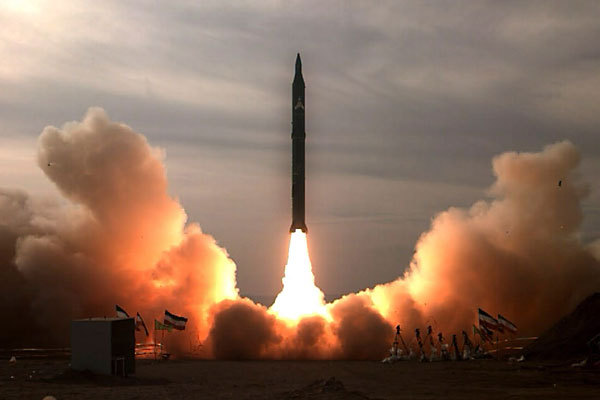 Iran is reacting to the US sanctions imposed on its missile program the day after signing the P5+1 nuclear settlement. This was done by the Obama administration as window dressing to defend itself somewhat from attacks that it was “rolling over” by the NeoCons trying to kill the deal in Congress.

But this had no visible short-term benefits, but long-term costs. The NeoCons and AIPAC did everything they could to block the deal in Congress, and the Republican presidential hopefuls will make any claims about the Dems being weak on foreign policy and defense.

They are on thin ice there as the world sees they were on the wrong side of history and doing so out of special interests they were courting favor with — not for the good of the country.

But this put a bullet into the head of any real change in the US-Iran relationship, because as Iran’s “leader” said, the US cannot be trusted on anything it says, which is a correct observation with more than enough history to substantiate it.

Iran’s security is largely based on its retaliation capability. The US has poured a huge amount of arms into the region, not the least of which was for the largess it brought to US, British, French and German defense industries. VT readers understand the provocations and threat manipulation incentives that are built into keeping the West’s arms trade alive and well.

No one accepts any responsibility for how destabilizing it can be, because they don’t really care. If there is a war and a lot of this stuff gets destroyed, along with energy infrastructure, which turns the world economy on its ear, they look at that as another opportunity to make more money.

This kind of thinking and rationale is by far the biggest threat to world security, but those involved have hidden themselves behind the “defense smokescreen”, when they really are in the offense biz.

The public has to not fall for this ruse, and focus its own defense efforts onto those that are in our legal and political jurisdiction, so we are not relegated to the cannon fodder role we have been assigned. Just look at Ukraine, Africa and Europe… and ask yourself why would “they” stop there?

Press TV has conducted an interview with Jim W. Dean, the managing editor of VT from Atlanta, to discuss Iran’s right to develop a ballistic missile program.