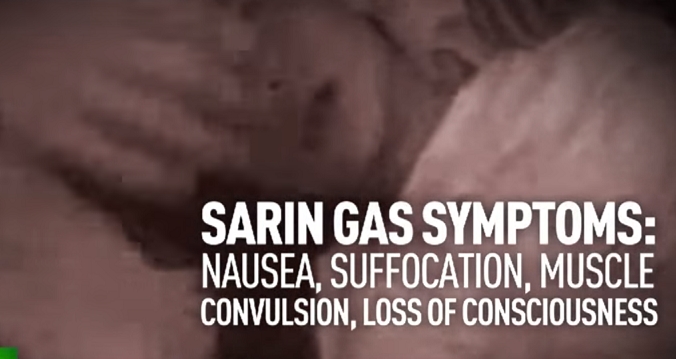 US special forces captured the head of the Islamic State militant group’s effort to develop chemical weapons in a raid last month in northern Iraq, two senior Iraqi intelligence officials have told the Associated Press, the first known major success of Washington’s more aggressive policy of pursuing the jihadis on the ground.

The Obama administration launched the new strategy in December, deploying a commando force to Iraq that it said would be dedicated to capturing and killing Isis leaders in clandestine operations, as well as generating intelligence leading to more raids.

US officials said last week that the expeditionary team had captured an Islamic State leader but had refused to identify him, saying only that he had been held for two or three weeks and was being questioned.

The two Iraqi officials identified the man as Sleiman Daoud al-Afari, who worked for Saddam Hussein’s now dissolved Military Industrialization Authority where he specialized in chemical and biological weapons. They said al-Afari, who is about 50 years old, heads the Islamic State group’s recently established branch for the research and development of chemical weapons.

He was captured in a raid near the northern Iraqi town of Tal Afar, the officials said. They would not give further details.