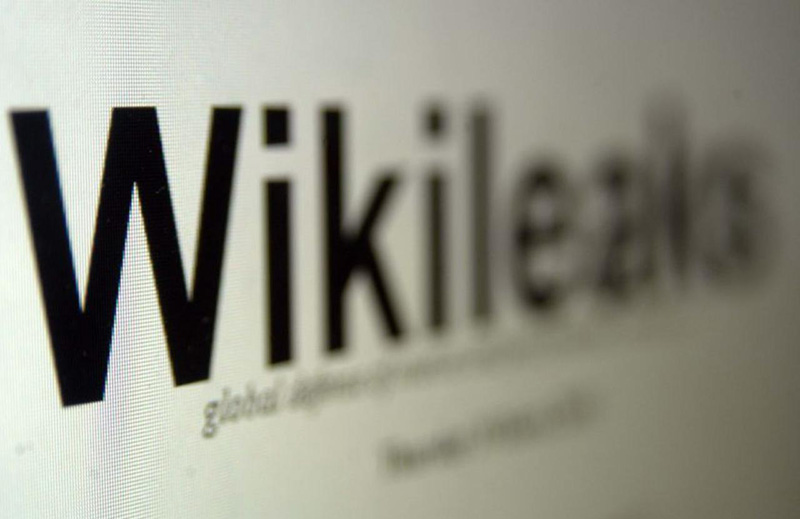 Khartoum – A confidential letter from the Saudi embassy in Sudan to the Saudi capital, Riyadh, was leaked out and provoked controversy in Sudanese media. The letter purportedly repots a meeting between Sudanese Foreign Minister Ibrahim Ghandour, Saudi ambassador to Sudan and an European expert on the sidelines of the Twenty-sixth African Union summit in Addis Ababa.

According to the leaked document, Saudi Arabia has expressed its full support for Sudan over the disputed Halayeb Triangle with Egypt, emphasizing on granting Khartoum much-needed economic and political support. On the other hand, the Sudanese government has vowed to coordinate with KSA to reframing its relations with the Palestinian factions.

Since 1902, the Halayeb Triangle is known as a disputed region between Egypt and Sudan. British colonial rule intervention in demarcation in North Africa has led to never-ending political and military tensions in the region while the both sides insist on their sovereignty on the disputed region.

Observers believe that deep divisions between Riyadh and Cairo thawed the Riyadh- Khartoum relations and changed the Saudi regime’s political stance toward Sudan.

Meanwhile, intelligence sources reported that above-mentioned European expert–that met Sudanese minister in Addis Ababa—was actually a high-level official of the Israeli Mossad. The report also drew the ire of the Palestinian media as they accused Sudan of betrayal.