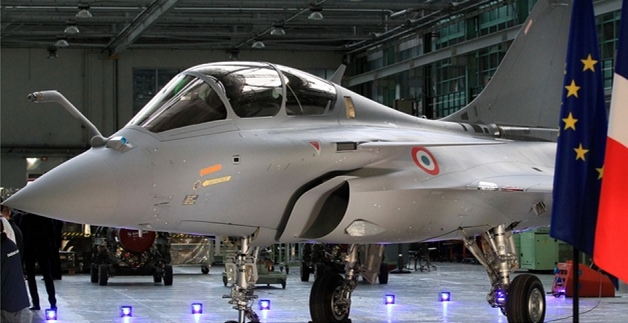 Donald Trump has pledged to bring jobs back to the U.S. from overseas, but if elected president the Republican frontrunner might send thousands of American defense jobs to Europe.

U.S. defense industry and national security analysts are expressing concerns that a President Trump might prompt Middle Eastern and other military allies to seek arms elsewhere.

That means billions of dollars that would go to American firms — Lockheed Martin, Boeing, Northrop Grumman, Raytheon, and others — could shift to European arms makers, such asBAE Systems, Airbus, Thales, and Finmeccanica.

In recent years, foreign sales have been key for many arms makers, particularly as U.S. weapon sales have slowed. The war against the Islamic State group, or ISIS, has also boosted arms deals in the Middle East. Now defense industry watchers worry that a Trump administration could be bad for business.