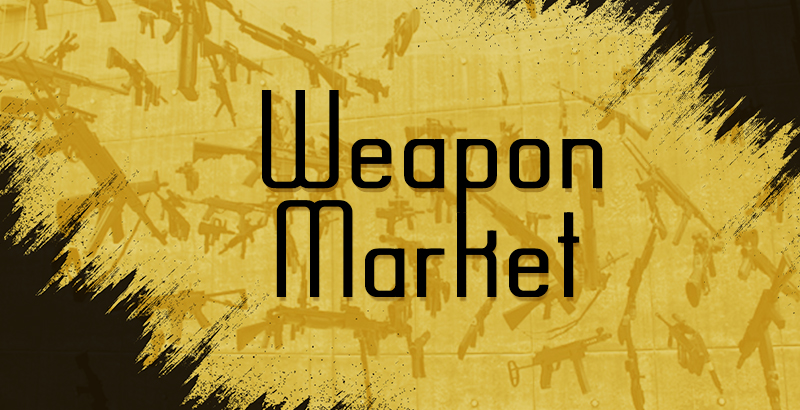 Iran has one of the Middle East’s largest militarys. While its military is strong enough to prevent any plans of an intervention in the republic, the conditions of the Iranian military equipment and used technologies aren’t the best. The long period of sanctions have prevented Tehran from effectively upgrading its arms and military equipment, leaving it behind regional powers such as Saudi Arabia, Turkey and the United Arab Emirates which have spent hundreds of billions of dollars on some of the most advanced weaponry on the international market.

Decades of sanctions have also made it difficult for Iran to source spare parts to repair and maintain its existing military equipment, particularly the air force and navy. According to reports, about 80% of the Iranian Air Force needs repair works, about 20% of the Iranian Air Force isn’t not operationally ready. Tehran has proved remarkably adept at maintaining their weaponry and machinery relying on domestically sourced modifications and upgrades. However, maintaining aging equipment from multiple origins in unfriendly environment has been a complicated task.

In the past Iran has relied on the size of its military and its developed asymmetric capabilities. Now, It is reasonable to expect Iran will seek to restore a more conventional balance of capabilities in its military by procuring better weaponry. Estimating Iran’s domestic industry, Tehran will need outside sources to improve its military capabilities. Even with renewed access to the international market, Iran has a little chance to procure any significant amount of defense equipment from Western countries. Continued policy differences and opposition from regional rivals effectively block Iranian access to U.S. and European defense markets.

Russia and China are the only countries that can provide the advanced weaponry that will compare with that of Iran’s neighbors. And Moscow looks well positioned to become the primary supplier for Iranian defense needs. Russia holds an edge over China in key areas such as surface-to-air missile technology and air superiority fighter aircraft. And in Syria, everybody has seen a live demonstration of Russian equipment in battlefield operations.

Tehran is already in significant negotiations with Moscow. A S-300 surface-to-air missile system deal has recently been made and the system appears to be on the verge of being delivered. There are also reports about the talks between Tehran and Moscow on supplying Russian-made Su-30 fighter jets T-90 tanks to Iran. The both systems are used in Syria.

Both Russia and Iran will benefit from the military cooperation. Iran needs to upgrade its conventional weaponry, and Russia is looking for new arms markets. If a strong relationship between Tehran and Moscow become a fact, rapidly, the technological gap between Iran’s military and its regional rivals will narrow shifting the regional balance of power.