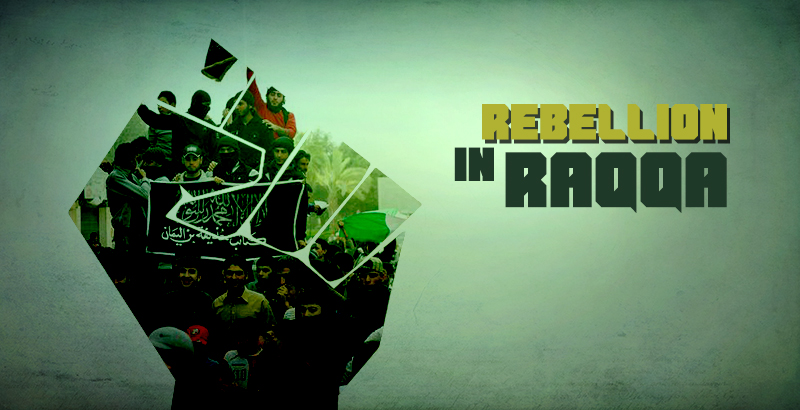 The Syrian Arab Army (SAA) and its allies are continuing to clash against ISIS in Southeastern Aleppo. On Wednesday, the pro-government forces seized the villages of Shabib, Kharbeel, ‘Akeel, Al-Qalay’at, and Sirada in Khanasser Plains expanding a buffer zone along the strategic supply route to Aleppo.

At least 26 members of al Nusra and Jund al-Aqsa have been killed in a series of their failed offensives in Tal al-Eiss. However, there are no indications that militants will cut their attempt to counter-attack in the area.

Syrian and Russian warplanes intensified air raids on ISIS positions at Palmyra. According to reports, the aerial operation focused on as-Sawwanah and al-Bayarat areas near the city.  The Syrian artillery units also pounded the militants’ positions in the oil-rich region of Jezl.

Meanwhile, ISIS launched offensive in the Eastern and Southeastern parts of Homs province attacking the loyalists’ strongholds in al-Maqale’a (quarries), Thaniyeh al-Rajmeh and Dhuhour al-Hayyal. The SAA repel these attacks.

The SAA launched an offensive on an ISIS stronghold near the town of Quaryatayn. Calshes are ongoing there.

On Mar.9, there reportedly were sporadic clashes between the civilians and ISIS militants in the city of Raqqa, the self-proclaimed Caliphate’s capital in Northeastern Syria. ISIS answered with setting up additional checkpoints and a new wave of arrests across the city. Earlier there have been a series of reports that some 200 militants switched sides and seized part of the city of Raqqa.

One has to consider the distinctive possibility such reports represent an effort by local Sunni tribes to establish a truce with at least one of the two main forces marching in the direction of Raqqa: the Syrian Arab Army or the Kurdish militias. Such developments represent the fact that ISIS has started to lose the influence even in the formally controlled territories of Syria.