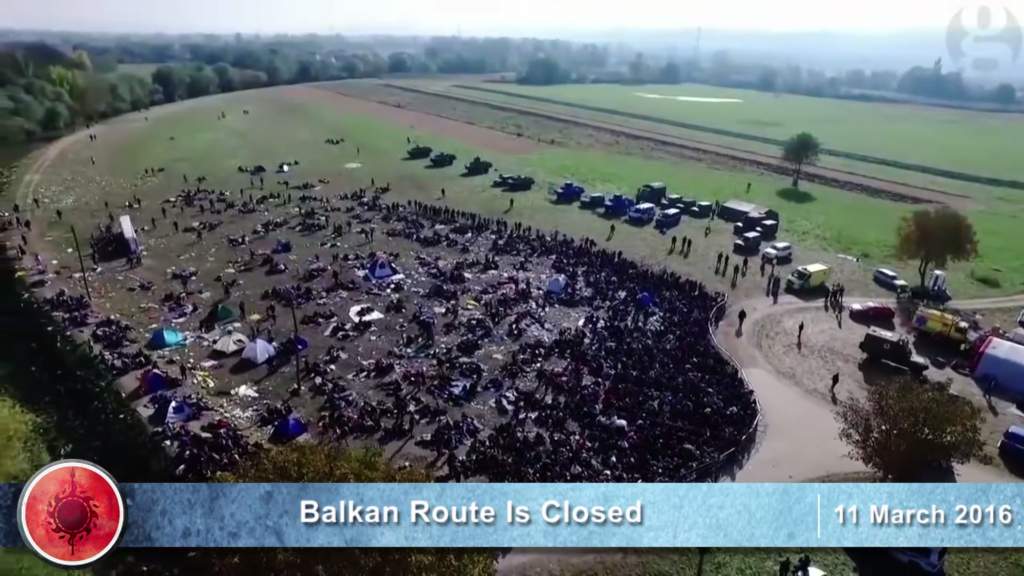 Slovenia and Croatia have closed their borders to most transiting refugees as the Balkan route is slowly sealed. Serbia and Macedonia are expected to follow. The move came just a day after a tentative Turkey-EU deal on refugee crisis and as 34,000 remain stranded in Greece.

Christian Social Union’s secretary general, Andreas Scheuer, said his party, an ally to Angela Merkel’s CDU, is against a visa-free regime with Turkey and the prospects for its EU bid because Ankara plays “cat and mouse” and raises demands “like at a bazaar.” According to Turkish Prime Minister Ahmet Davutoglu, a visa-free regime could be established by the end of June.

The US-led coalition carried out 20 airstrikes against ISIS in Syria and Iraq, the Combined Joint Task Force-Operation Inherent Resolve announced in a statement on Thursday. The CJTF-OIR’s activity has been increased after the Russian intervention in Syria.