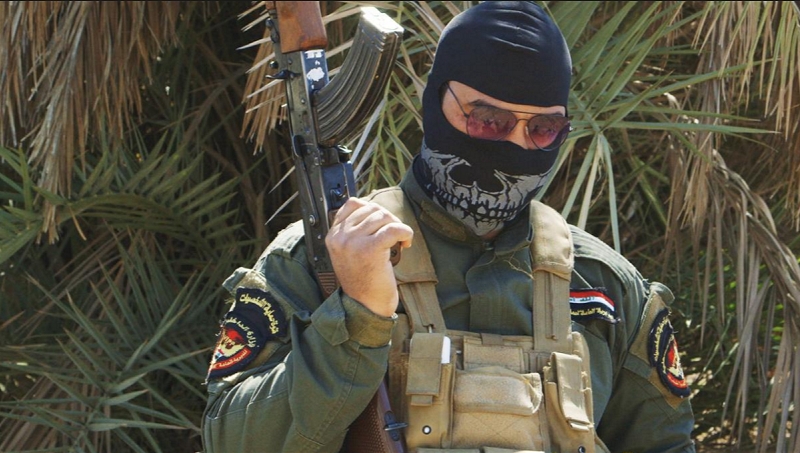 ERBIL, Kurdistan Region – Iraq’s top Shiite militia commander says that his men are superior to the Americans in retaking Islamic State (ISIS) territory and warfare technics against the group.

Speaking at a press conference, Amiri strongly criticized General Lloyd Austin, the head of US Central Command who had reportedly said in the US congress that they would not cooperate with Shiite militia and any coordination with them in the Mosul offensive would be a big mistake.

“What the Central US Command said in the congress about the Hashd al-Shaabi does not deserve an answer, and our silence is the best reply.”

Amiri went on to give examples of US failures in battles against ISIS in Iraq, including Ramadi.

“In the Ramadi liberation operation in which the Americans took part, it has still been ongoing for nine months and they have not yet managed to prevail over ISIS while we finished operations against ISIS in Baiji, Jazira and other area which were under ISIS control.”

According to him “Hashd al-Shaabi is much more efficient than American forces when it comes to recapturing areas from ISIS and how to preserve their infrastructure.”