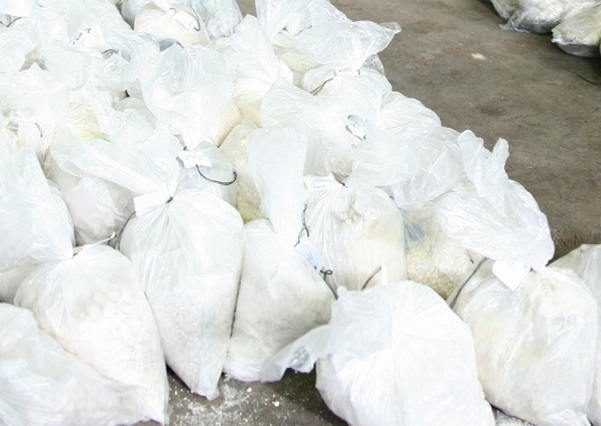 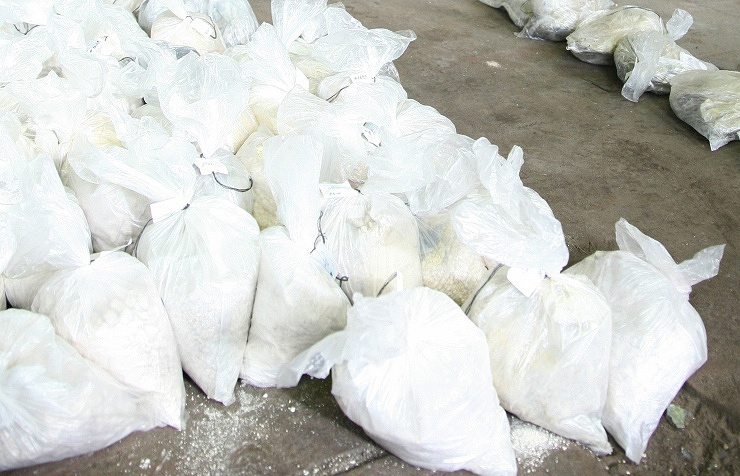 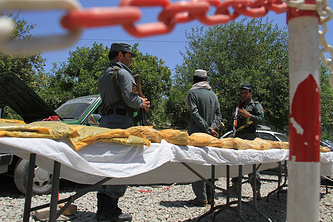 MOSCOW, March 11. /TASS/. The annual profit of the Islamic State terrorist group from drug trafficking reaches several hundreds of millions of dollars, the head of Russia’s federal drug control service said in an interview with TASS on Friday.

“These are funds that can be used to purchase oil, weapons and so on. This is only our assessment. As you understand, the IS does not report to us,” Viktor Ivanov said.

Terrorist organizations have huge profits as an intense flow of drugs passes through the territory where these self-proclaimed criminal groups operate, the Russian official said.

“Tons of drugs transit them,” Ivanov said, adding that terrorists sell the drugs at a price higher than they pay. This very quickly leads to structuring such groups that have their leaders, gunmen, executors and counterintelligence.