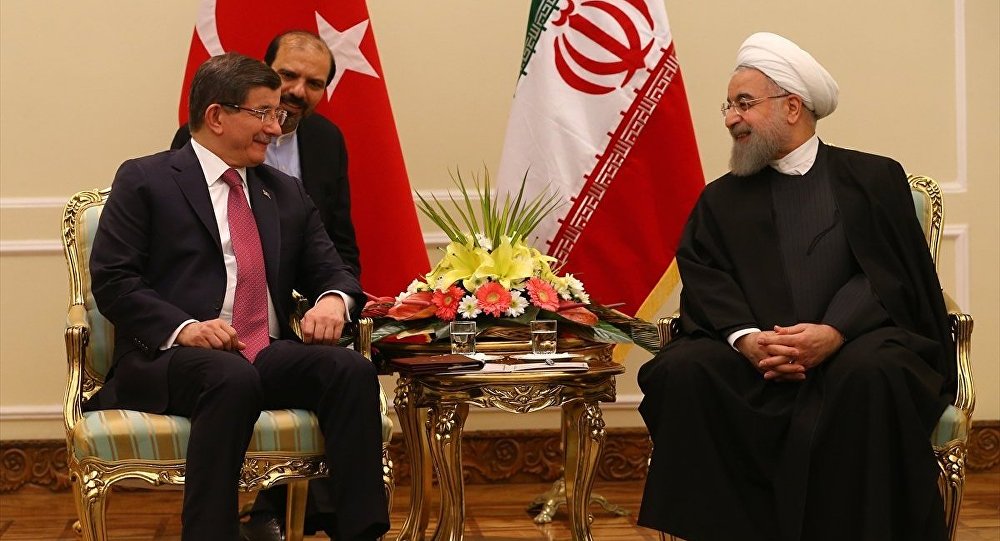 Tehran — the Iranian capital saw the shuttle diplomacy by various international personalities, namely Turkish Prime Minster Ahmet Davutoğlu. The Turkish Premier in his negotiations with Iranian officials has showed the dramatic change in Turkey’s stance as, the two parties stressed on a peaceful solution for Syrian crisis.

Political experts believe Davutoğlu’s recent statements as a major U-turn vis-à-vis Syrian dilemma and others consider it as a consequence from Iranian election massive turnout.

Iranian successful election is tantamount of showing political muscles to friends and foes. From the other hand, Iranian nation refuses to heed the armed opposition calls to boycott the election and instead participated in nation-wide election.

Mark C. Toner, the White House spokesman reluctantly admitted the success of Iranian recent Parliamentary election. The Saudi Arabia which is strange to any type democratic practices has shamelessly undermined the electoral process in Iran. The regime in Riyadh sough to ignore the high level of participation by all Iranian citizens regardless of their ethnic and religious backgrounds and instead attempted to pour venom by falsely show that Iranian Sunni population were disenchanted and did not show up in election.

Iran’s Majlis 21 Sunni MPs refuted the vicious Saudi allegations and defeated the Saudi efforts to stoke the fire of sedition and national unity in Iran.