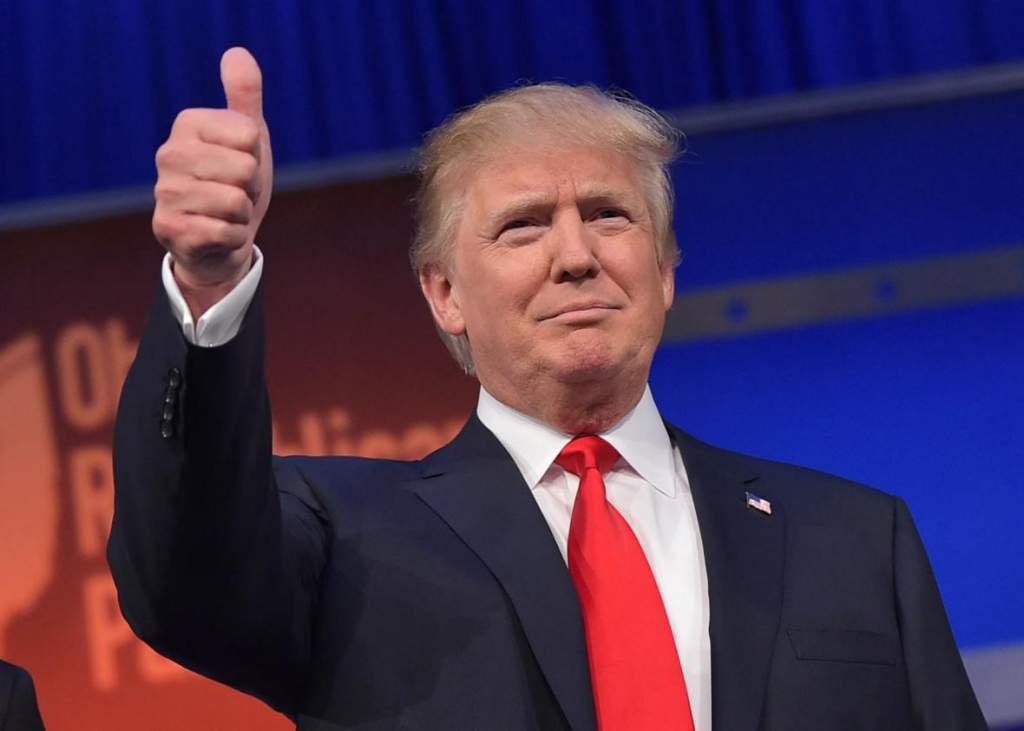 [ Editor’s Note: Most of the people I know who don’t like Trump for his immaturish bravado — despite his creating the gold standard on getting free press during the primaries in cost per vote — love how the NeoCons seem to be so concerned about his getting to the Oval Office. But this may be premature.

If he gets the Republican nomination, he certainly does not want to spend all of his own money in the general election. Trump knows they will want access, and understands how that game is played. A united Republican front will be needed to beat Hillary, using other baseline issues, such as who gets to appoint the next few Supreme Court Justices.

Trump will trigger a 110% get out the vote effort for Hillary, and she will be a serious contender, regardless of how many people despise her. And in a close race, the independents could be the swing vote, hence you have not seen much polling of them… yet.

As Phil Giraldi points out below, Hillary is tight as a tick with the NeoCons on foreign policy and has pledged allegiance to Israel as the others have, although the Repub primary contenders set a new low with their knee-pad protestations that they would serve Zion more loyally than any others. They are all security risks in my book — but maybe I am just an old meanie.

Trump has had a faceless staff up to this point, so we have no clues what a Trump administration would look like. We will get a feel for that with his picks for the final run up to the election, and whom he solicits to build a winning coalition. It will be quite a show — of that I am sure… Jim W. Dean ]

US hardliners do not seem to be particularly happy with Donald Trump’s unexpected rise. Experts say, the hawks “are terrified” of becoming irrelevant should the bombastic billionaire move into the White House following the November presidential election.

“The neocons are essentially afraid of becoming dispensable, shall we say, if there is a change in the administration,” former CIA counter terrorism specialist and military intelligence officer Philip Giraldi told the Liberty Report.

Political analyst Daniel McAdams of the Ron Paul Institute for Peace and Prosperity echoed this sentiment.

“None of us know what [Trump] would do, frankly, [if he is elected], but it seems to me as if the neocons are panicking because they feel that they don’t have a 100-percent certainty that they will be in the driver’s seat,” he noted. “There is a little bit of a question that something might change come election time.”

Giraldi further observed that neocons are wary of Bernie Sanders, a self-described democratic socialist, and Donald Trump because both are not supported by their parties’ establishment. It follows then that they could radically change America’s foreign policy – something US hawks strongly object to.

“One of the interesting things about the neocons is that they’ve managed to infiltrate both parties. They stress their relations with the GOP, which, of course, are pervasive. They have basically defined foreign policy for the Republicans for at least the last twenty years,” he explained.

But neocons also hold sway over the Democrats, he added.

Hillary Clinton, according to Giraldi, is “basically” a neocon and several neocons worked for her at the State Department. “And a number of leading neoconservatives are indicating that they are going to vote for her.”

“So [neocons] have this bipartisan ability to shape foreign policy. Their trick of course is to have both sides covered,” he added.

Some neocons, like Assistant Secretary of State for European and Eurasian Affairs at the US State Department Victoria Nuland or American historian Robert Kagan, will be advising Hillary Clinton, while others will be on Team Trump in the coming months.