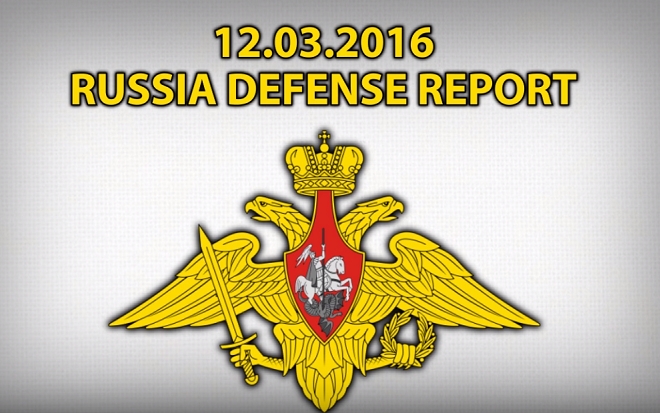 March 4 saw the 55th anniversary of the first successful anti-ballistic missile intercept performed by a Soviet defensive system, the Sistema A, which used the V-1000 anti-missile equipped with a conventional blast-fragmentation warhead, to destroy the warhead launched by an R-12 intermediate-range ballistic missile.

This initial experiment led to the ultimate development and deployment of the A-135 Amur ABM system around Moscow, as permitted by the 1972 ABM Treaty. The system employed 32 51T6 Azov long-range anti-missile interceptors (which are currently no longer in service) and 68 short-range 53T6 short-range anti-missile interceptors. In accordance with the ABM Treaty which permitted a single ABM site with no more than 100 missiles, the A-135 was deployed to protect Moscow against nuclear attack. None of these missiles were ever used in combat, and hopefully they will never have to be, for even the short-range 53T6, which can intercept incoming warheads out to 60km and up to 45km in altitude, carries a 10-kiloton nuclear warhead.

Now that the ABM Treaty is no longer in force, since the United States abrogated it in 1972, and US and NATO anti-ballistic missile systems are creeping closer to Russia’s borders both in Europe and Asia, ostensibly to deal with mostly imaginary Iranian and North Korean “threat”, this naturally raises the question of whether the US efforts to endanger the viability of Russia’s nuclear arsenal will result in a symmetrical response, in addition to improving the offensive systems’ ability to overcome defenses.

Russian defense industry has not been sitting still in the face of NATO ABM expansion. Long-range air defense systems like the S-300, S-400, and the upcoming S-500 have considerable ability to destroy ballistic threats, though none of them have been tested against the extremely fast ICBM re-entry vehicles which are far harder to defeat than short- and intermediate-range ballistic missiles. It is, however, possible that they could be effective in the so-called “boost-phase” intercept against missiles which have just left their launchers, which is far easier to perform than intercepting a very small and fast warhead.

Moreover, Russia is working on the successor to A-135, the A-235 which will likewise use multiple types of missiles to provide an ability to destroy incoming warheads at long ranges and at extremely high altitudes bordering on orbital. However, the A-235, whose development has been highly classified, to the point of very little information being available through open sources, will have a couple of major differences from the A-135.

The first is that it will use conventional high-explosive and kinetic-energy warheads, rather than nuclear ones. That fact will greatly decrease the system’s cost and complexity, and also the associated infrastructure needs which will no longer have to ensure proper security for its nuclear munitions. The second and related difference is that the A-235 will be mobile. A number of published A-235 concept drawings show a mobile transport and launch vehicle similar to what is used by the S-400.  It means that the A-235 will have a level of flexibility that the fixed-site and silo-based A-135 does not.

The mobility of the A-235 means that it can be not only deployed at any location within Russia’s territory but also outside of its borders, including on the territory of friendly countries. The current geopolitics suggest such locations could include not only the islands and archipelagos of the Arctic (where an ABM system could easily shoot down NATO submarine-launched missiles in their boost phase), but friendly countries such as Syria, Egypt, Iran, possibly Vietnam and others, with the ultimate “prize” being, of course, Cuba, where a Russian ABM system easily negate any advantage from stationing comparable US systems in Poland and Romania.

Whether or not such deployments ever take place largely depends on the future course of Russia-NATO relations. The only reason the ABM Treaty was ever signed and ratified was USSR’s demonstrated ability to deploy effective ABM systems. US withdrawal from that treaty was driven by its leaders’ arrogant assumption that the US could launch a new nuclear arms race with no country able to counter it. Once Russia demonstrates its ability to field the next-generation of strategic anti-ballistic systems, we may the world’s great powers once again return to the negotiating table.