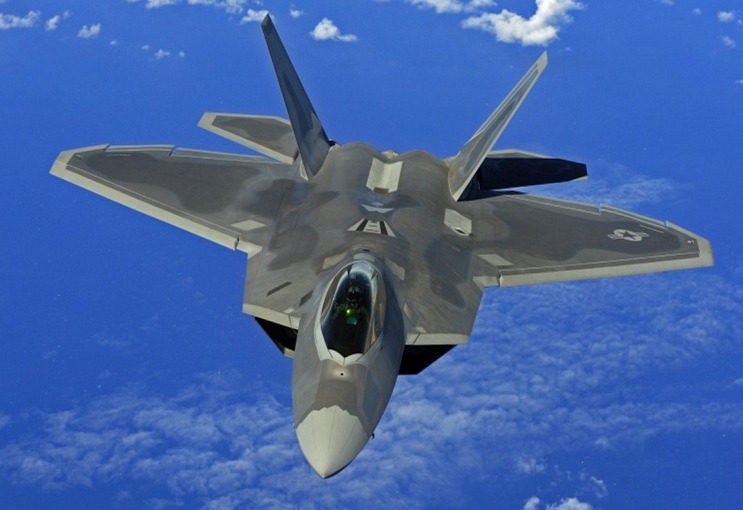 American air supremacy is in a bear market of long-term decline with no end in sight. The RAND Corporation recently determined: “continuous improvements to Chinese air capabilities make it increasingly difficult for the United States to achieve air superiority within a politically and operationally effective time frame. . . .” These improvements are part of the reason the Center for Strategic and International Studies considers that: “ at the current rate of U.S. capability development, the balance of military power in the [Asia-Pacific] region is shifting against the United States.”

“The advantage that we had from the air, I can honestly say, is shrinking. . . . This is not just a Pacific problem. It’s as significant in Europe as it is anywhere else on the planet . . . . I don’t think it’s controversial to say they’ve closed the gap in capability.”

America’s current air supremacy rests on the F-15 fighter fleet complemented by small numbers of F-22s. The elderly F-15s are though having problems handling the latest, new-build Russian and Chinese fighters. In assessing performance against the Russian Su-35 fighter (now being acquired by China), the National Interest’s Dave Majumdar observes: “Overall, if all things were equal, even a fully upgraded F-15C with the latest AESA upgrades would have its hands full . . . .”