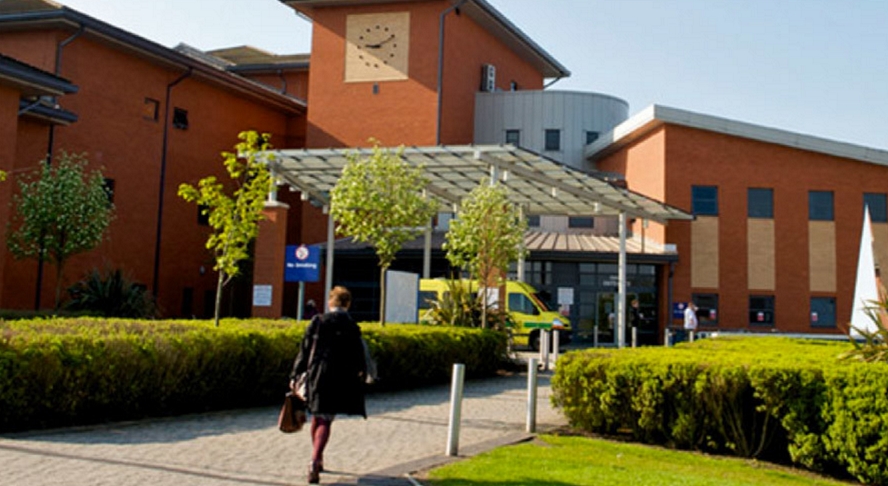 © uhsm.nhs.uk
A male nurse was banned from the profession after a patient that he had been caring for with a severe communication disability blinked out the words “I am being abused,” media report.

Ernesto Corpus, the nurse in question, who worked at the University Hospital of South Manchester Trust, was banned from the profession by a disciplinary panel of the Nursing and Midwifery Council (NMC) for molesting a quadriplegic patient,reports Manchester Evening Herald newspaper.

Nurse Corpus had initially been cleared of wrongdoing by a jury at Manchester Crown Court back in October of 2013, when the incident was first reported.

At that time, the court had based its decision on testimony from one of the nurse’s co-workers, who claimed Corpus was “professional, pleasant and personable,” and said she had no cause to doubt his ability as a nurse.

However, NMC watchdogs later questioned the patient again after his communicational abilities had improved. Since his disability does not let him communicate otherwise, the patient managed to spell out “I am being abused” as he was shown letters one-by-one. The watchdog presented a video of this interaction to the panel as evidence.

“Although the patient’s level of communication has increased, we noted that giving evidence was difficult for him. It was also clear he did not enjoy telling people what had happened to him, and that he was clearly embarrassed about it,” the panel stated, adding: “We were of the view that the patient was credible and reliable in his evidence, he did not attempt or embellish his account and the panel considered it to be compelling.”

NMC also accused Corpus of acting in a “sexually predatory manner” towards his patient, who’s name they do not disclose, and “stripp[ing] him of his dignity and caus[ing] him and his family emotional turmoil and psychological distress.”

In the summary of the panel’s decision, it stated that if Corpus was left in his position, “there remains a real risk of repetition of this sort of behavior, should the opportunity arise.”

“Mr Corpus’s conduct, which was for his own sexual gratification, amounted to a serious breach of trust involving the degradation of an extremely vulnerable patient who was unable to protect himself or call for help. We are of the view that there is nothing Mr. Corpus could do to reassure us that he does not pose a risk to patients and to the public,” the panel concluded.

Last year, British media widely discussed figures obtained from the National Society for the Prevention of Cruelty to Children (NSPCC), which stated that nearly 5,000 disabled adult Brits had suffered sexual abuse in 2014-2015.