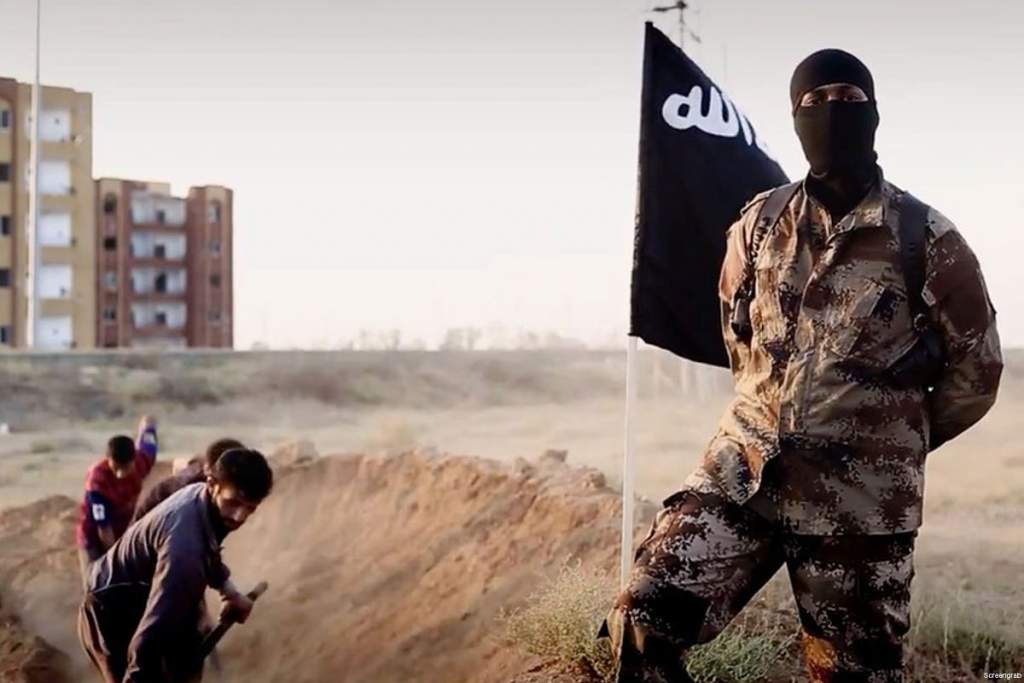 A researcher at the American Carnegie Institute stated that religion has no role in Moroccan citizens rending towards Isis.

According to the Nile Net Online website, referring to the results of public opinion polls in Maghreb Mohammad Mesbah, a researcher at the Carnegie Institute of America said the component of religion has no role in determining who is for and who is against Isis in Morocco, especially because based on the results, the ratio of the religious and nonreligious among ISIS supporters is almost equal.

An analysis of the social conditions of 4 million Moroccan citizens who agree with ISIS shows people with economic problems and lower levels of education are more likely to support ISIS.

In this regard, Mohammed al-Masri, an observer and researcher at this institute says public opinion in Maghreb attributes the formation of Isis to social and political factors and believes religious has no in this. According to the polls of the Center for Political Research and Studies of Arab countries, despite takfiri groups’ intensive campaign to attract young people only 8 percent of the about 34 million population of Maghreb agree to join ISIS.