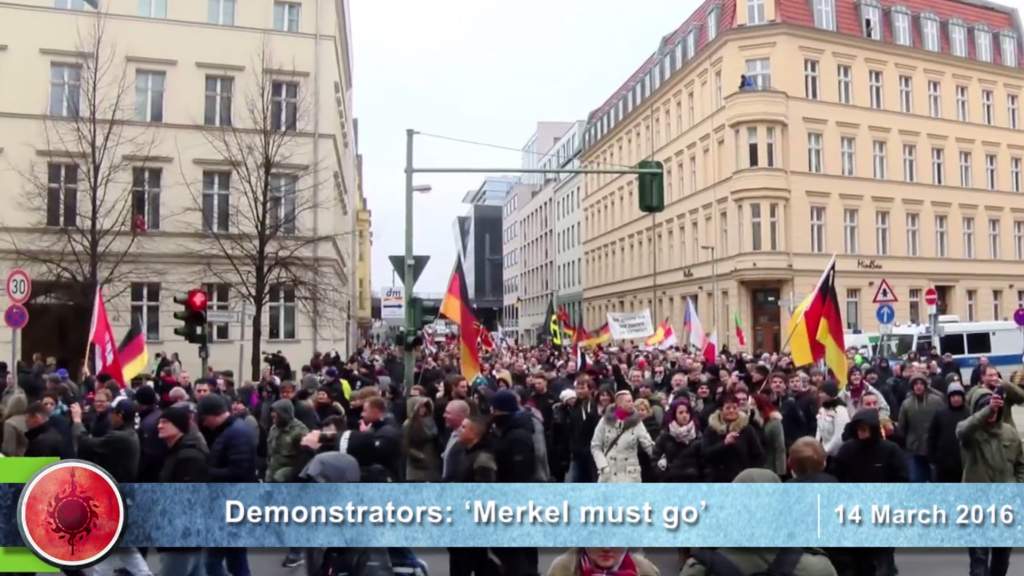 Several thousand demonstrators marched through the streets of Berlin to protest Chancellor Angela Merkel’s open-door refugee policy on Saturday, chanting “Merkel must go” and “We are the people.” The event was organized by a group called “We for Berlin & We for Germany”.

Over 50,000 protesters turned up for an anti-government rally in Warsaw on Sunday demanding that the ruling party respect the constitution. The demonstration comes amid an ongoing conflict between Constitution Court and the Polish government. The ruling Law and Justice Party (PiS) adpoted new legislation limiting the powers of the country’s Constitutional Court and imposing tough government controls on the media.

Clashes erupted in Istanbul on Mar.11 as Turkish police used tear gas and water cannon to disperse a rally commemorating the iconic police brutality victim Berkin Elvan. The teen was fatally wounded by police in an anti-government protest at Gezi Park in 2013.

Iraqi Prime Minister Haider Abadi has vowed to respond to a recent chemical attack carried out by ISIS militant group on the Iraqi town of Taza. According to reports, militants have used chlorine gas.