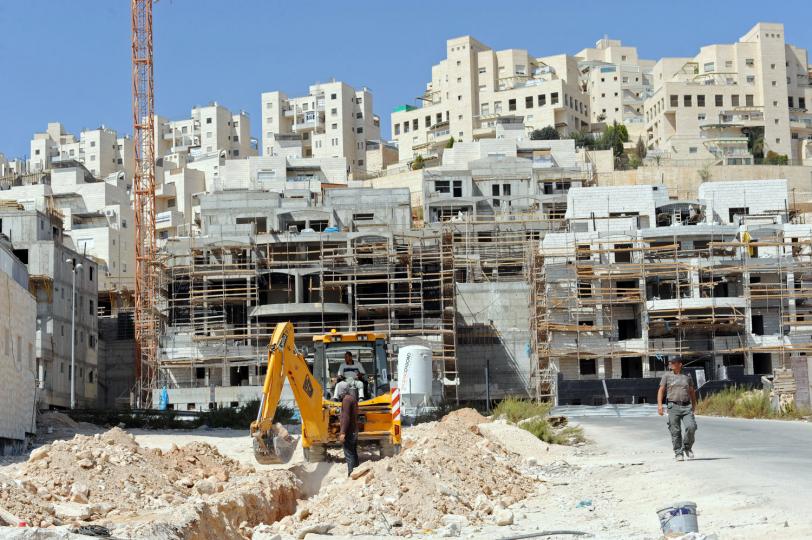 Israel has launched new moves to buy Palestinian lands and undertakes to bubby those of the West Bank land whose Palestinian owner, or their heirs, don’t live in this land or live mainly in Jordan and other countries.

One of Israel’s serious programs has been that of land occupation, especially in the West Bank after the 1967 war. The report also says the process of Israelis buying these lands during these years, according to the current situation, has been implemented in three different ways:

1. Before the opening of Israeli embassies in Jordan and Egypt: the seller metwith the Israeli buyer in Cyprus and taking cash from the buyer, in exchange for a set of legal documents in law offices Cyprus for land acquisition by an Israeli.

2. After opening official representative of Israel in Arab countries: the buyer met the Palestinian seller in an Occupation embassy in Amman or Cairo and made a legal contracts in those embassies.

3. Current period: A legal clerk is sent from Arab residents of the occupied territories of 1948 to the house of the land owner in Jordan, with formal purchase taking place from the West Bank and a Palestinian person acting as an intermediary. Most of the original owners of lands have died and their heirs, each living in a corner of Jordan or other countries will to sell their share of the land in the West Bank for amounts less than real. Interestingly, even the legal clerk living in Palestinians 1948 territories sometimes cheats on land owners and buying them for less than their true value claims they must be included in tax. Now after discovering his deception, owners of sold land and their heirs, have recruited financial rights lawyer to seek their lost rights for them.