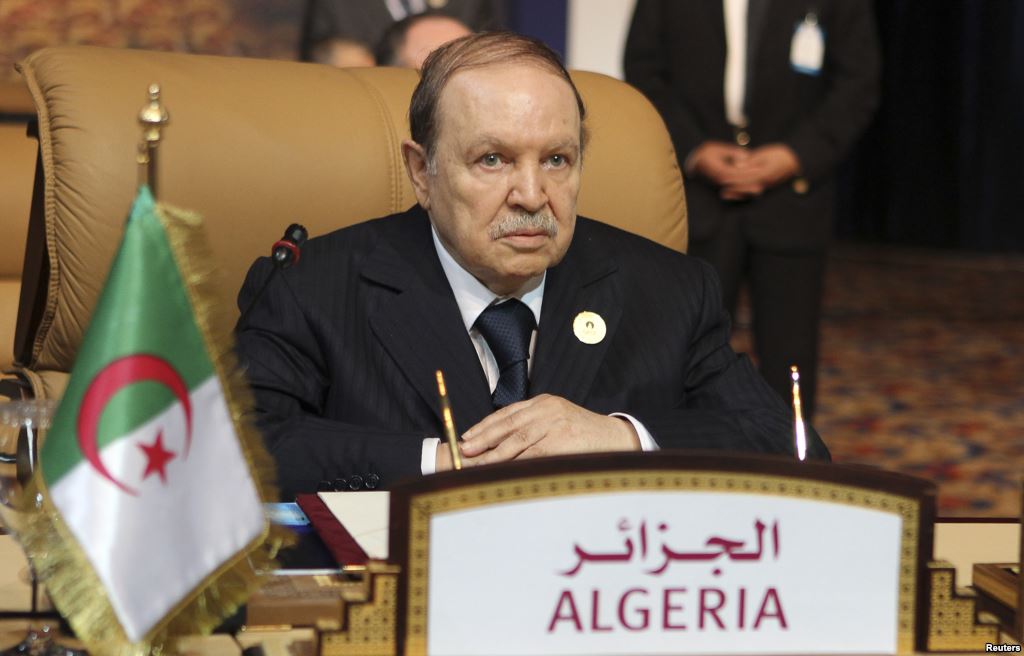 Algerian presidential office issued a report, based on the draft amendments to the constitution to ban Algerian Army participation in any military operation beyond borders.

According to the Nile Net Online website based on article 26 of this law, Algeria will not wage war for violating the rule of law and freedom of other nations and will do all efforts to solve international disputes through peaceful means

According to the news Ahmed Ouyahia, the head of the presidential office will soon present the plan to the legislative council and the council will announce its opinion on how to study and pass the draft by the parliament. The Algerian constitution amendment draft blocks any request by foreign countries or regional and international parties to make the Algerian army send troops to violate the sovereignty of other countries.

It should be noted that after Adel al-Joubeir, the Saudi foreign minister traveled to Algeria, the Algerian president refused to meet him and rejected Saudi invitation to join their anti-terrorism coalition