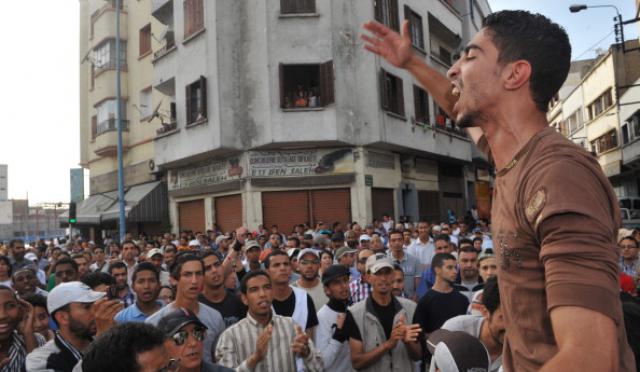 The justice and charity party issued a statement asking Moroccan scholars and intellectuals to realism and protested against those who keep silent watching Saudi crimes in Yemen and killing thousands of Muslims in Mina and demanded them to take positions and investigate.

According to the Nile Net Online website, pointing to the widespread exploitation of the Takfiris and Wahhabis from cyberspace and their misuse of people’s religious feelings and emotions to increase sectarian differences, this party invites youth to refrain from getting excited by hearing and seeing a news story, because it may be completely false.