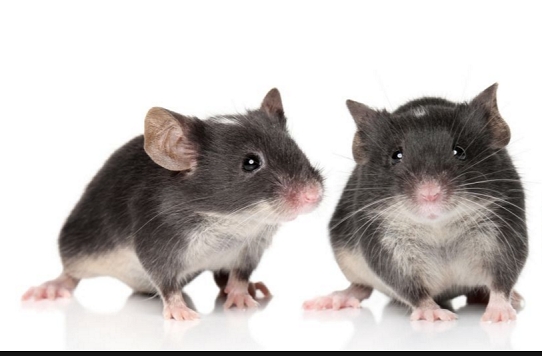 Nanotechnology has helped scientists cure mice which have breast cancer in its terminal stage. The study could be a turning point in treating the disease with clinical trials on human patients expected to be conducted as early as next year.
“I would never want to over-promise to the thousands of patients looking for a cure but the data is astounding,” Mauro Ferrari, president of the Houston Methodist Research Institute in Texas and a co-senior author of the paper said in the press release published by the Houston Methodist leading medicine website. The study, conducted by a team of researchers from Houston Methodist Research Institute, was published in the journal Nature Biotechnology.

The new treatment for breast cancer, which used the so-called“nanoparticle generator” proved to be effective in mice and, therefore, has colossal potential to be transformed in order to treat the disease in humans, scientists said. The generator successfully interferes with the tumor cell’s ability to develop drug resistance.

“This may sound like science fiction, like we’ve penetrated and destroyed the Death Star, but what we discovered is transformational. We invented a method that actually makes the nanoparticles inside the cancer and releases the drug particles at the site of the cellular nucleus. With this injectable nanoparticle generator, we were able to do what standard chemotherapy drugs, vaccines, radiation, and other nanoparticles have all failed to do,” said Ferrari.

During their research Ferrari and his colleagues used a chemotherapy drug called doxorubicin but hid it inside microscopic silicon discs. This way the cancer cells lost their ability to resist the treatment. When the disc was inside a tumor cell, it broke down and the anti-cancer doxorubicin was released.

The study showed that half of the mice that had been injected with the new drug had no traces of cancer for eight months. This is tantamount to 24 years in humans, the scientists explained.

“If this research bears out in humans and we see even a fraction of the survival time, we are still talking about dramatically extending life for many years.

“That’s essentially a providing a cure in a patient population that is now being told there is none,” Ferrari said.

Although the new method was only tested for curing breast cancer, Ferrari expressed a strong hope that it could be also used in fighting other cancer types.

According to the scientist, the discovery could completely turn the current cancer treatment head over hills.

“We are talking about changing the landscape of metastatic disease, so it’s no longer a death sentence,” he said.

“Lung and liver metastases are the two main reasons why we lose cancer patients. The results we have proven with this paper is that we can provide a functional cure; we can essentially cure long-term, [giving] disease-free survival for about 50 per cent of the animals that we provided this therapy to.”

The scientists plan to obtain approval from the Federal Drug Administration and begin clinical trials in humans in 2017.