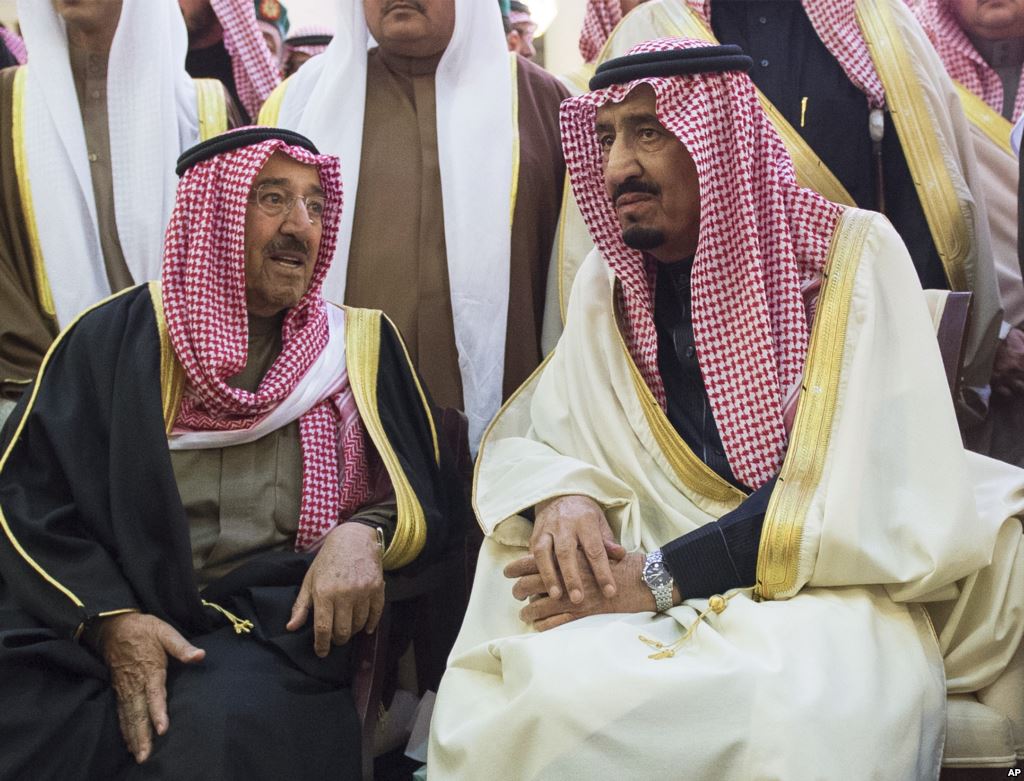 15 Mar, 2016 (Riyadh, KSA) —- As the international community’s widespread condemnation against Saudi regime for crackdown on pro-democracy movement by staging unfair trials and issuing arbitrary verdicts continues; the Human Rights organization express their grave concerns with the ominous reports confirming the punishment of political opponents by giving them death penalties.

According to the initial reports, the Saudi general prosecutor asked the penal court in Riyadh to sentence 27 Saudi political prisoners to death and 3 others to severe punishments. In May 2013, the Saudi security arrested 30 political activists without pointing charges amid a fierce clampdown on pro-democracy movements in Al-Hasa, Qatif, Jeddah and Medina.

The international community also accuses the Saudi regime of systematic torture and death punishments as a gruesome means to deal with its political dissidents.

Nearly all defendants belong to Saudi Arabia’s persecuted Shiite community and there are eminent Muslim clerics between the convicts— namely Sheikh Badr Al Hilal Taleb and Abdul Jalil Alaithan —, in addition to physicians and university professors whom the Saudi regime accuses of collaboration with the Iranian government and espionage.
Meanwhile, the United Nations High Commissioner for Human Rights slammed the Saudi regime for high rate of executions and myriad cases of torture in Saudi prisons.

James Lynch, the London-based deputy director of Middle-East and North Africa programme at Amnesty International lamented the death sentences and forced confessions —obtained under duress— and considered the Saudi inhumane approach vis-à-vis prisoners of conscience as an overt scorn for the universal human rights conventions.

Earlier this year, the Saudi despotic regime has executed the revered Shiite clergyman Nimr Baqir al-Nimr and 47 others. The world nations unleashed waves of harsh criticism against the regime in Riyadh which supports al-Qaeda militants in Syria and Iraq. Amnesty international described the executions as ‘settling political scores’.