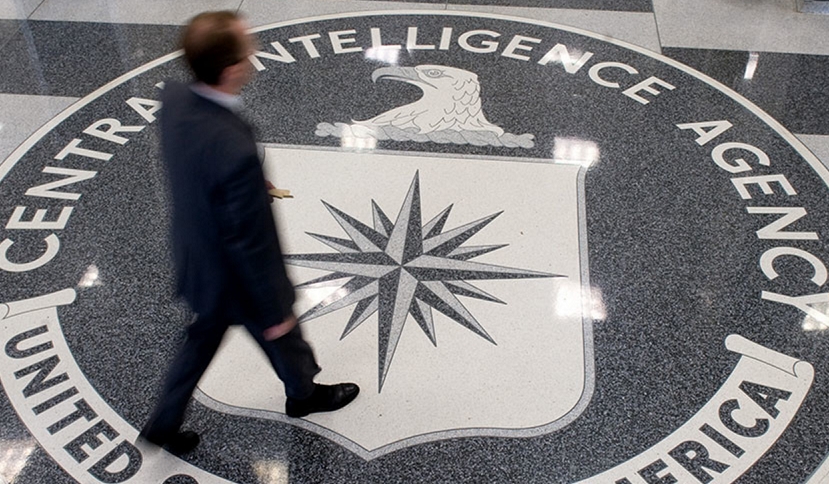 The Free Syrian Army’s ‘spy chief’ told Le Monde his agents had been gathering intelligence from within Islamic State’s ranks since its emergence, but the CIA largely ignored data that could have helped suppress the terror group from the outset.
The Free Syrian Army’s spymaster, codenamed “M”, in an exclusive to Le Monde, told the newspaper he had been sending “very detailed reports” on Islamic State (IS, formerly ISIS/ISIL), based on field data from his agents, to his CIA contacts for two years.

From regime change to ISIS: 5 years of US meddling in Syria

The intelligence gave critical insight into IS’ pivot to Iraq and Syria, and included GPS coordinates, maps, photographs, phone numbers and even IP addresses, “M” said.

“From the moment Daesh (an Arabic pejorative acronym for IS) had 20 members to when it had 20,000, we have shown everything to the Americans. When we asked them what they did with this information, they always gave evasive answers, saying it was in the hands of decision-makers.”

The FSA’s intelligence chief, “trained abroad” according to the newspaper, had recruited thirty trusted men, who were inserted into IS-held cities in Syria, including Raqqa, Al-Bab, Tel Abyad and others. To finance operations, the spy chief requested $30,000 per month from the Americans, but he says he only received $10,000.

One of M’s most valuable agents was a mole inside Islamic State’s financial unit in Manbij near the Turkish border. A report from him, seen by Le Monde, described payments of $74,000 (€67,000) from a former parliamentarian called Radwan Habib to his brother Ali – an IS “emir” in Maskaneh in Aleppo governorate.

FSA agents and informants conducted various operations, often risky ones. One photo “M” shared with the newspaper showed a training camp north of Latakia province frequented by foreign IS fighters. “Naturally I transmitted this to my Western contacts with the GPS coordinates but got no response,” he was cited as saying.

“My agents also managed to get hold of phone numbers of IS officials, serial numbers of [their] satellite equipment and IP addresses. But once again, zero response.” 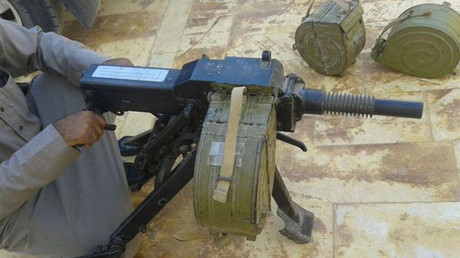 Another FSA document accessed by the French newspaper included an order of battle designed to expel IS from Aleppo province in summer 2014. Postponed several times by the Americans, the attack was eventually torpedoed at end of 2014 by a surprise counterattack by Al-Nusra Front.

The Free Syrian Army was founded by a group of deserters, including officers and soldiers from the Syrian Army, in July 2011. It received substantial military aid from the US and Britain for its anti-Assad stance.

In June 2012, the CIA was involved in clandestine operations along the Turkish-Syrian border, according to a Wall Street Journal report. They were identifying rebel groups to give military aid to. CIA operatives also helped opposition forces develop supply routes and provided communications training. Agents also reportedly distributed assault rifles, anti-tank rocket launchers and other ammunition to the Syrian opposition.

Throughout 2013 and 2014, the CIA was said to be training “moderate” Syrian opposition fighters at Jordanian special forces’ bases in anticipation of President Assad’s fall. By 2015, Washington had scaled down most programs to train and equip Syrian rebels.

However, other secret and significantly larger programs run by Langley still continue despite significant cuts, the Washington Post reported.