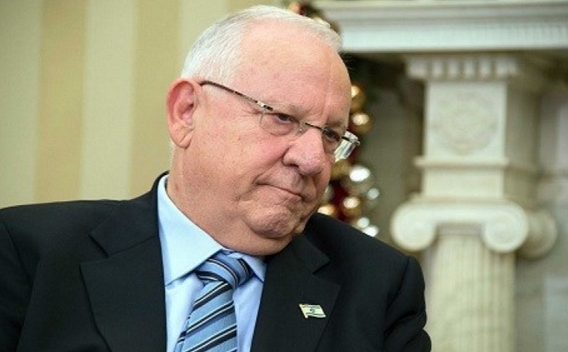 Israel’s President Reuven Rivlin visited Moscow on Wednesday amid concerns in Israel that Russia’s partial withdrawal from Syria will embolden its adversaries, Hezbollah and Iran, there.

During his visit the Israeli President intends to “seek assurances that Russia will not allow its Syria withdrawal to bolster Iran and Hezbollah,” an aide to President Rivlin told Reuters.

Rivlin confided with Israeli Prime Minister Benjamin Netanyahu before leaving on his visit.

Israel seems to see Russia’s presence in Syria has restrained the ambitions of Iran and Hezbollah in that war-torn country despite the fact Moscow has backed their ally, Syrian President Bashar al-Assad.

Israel has been wary that Hezbollah will acquire advanced Russian-made missiles from the Syrian arsenal and has launched airstrikes into Syria to prevent that from happening.

US Secretary of State John Kerry is also set to visit Moscow next week to discuss these recent developments in Syria.

More Russian warplanes, including Su-25 attack aircraft and IL-76 transport planes, flew out of Syria on Wednesday as part of Russia’s commitment to withdraw the bulk of its forces from that country. However Russia’s Deputy Defense Minister Nikolai Pankov said on Tuesday that Russia will continue airstrikes against Islamic State (ISIS) and other groups.

“The Russian aviation group has the task to continue carrying out strikes on terrorist facilities,” he said at a “mission accomplished” ceremony in the Russian Hmeymin airbase in Syria’s Latakia Province.