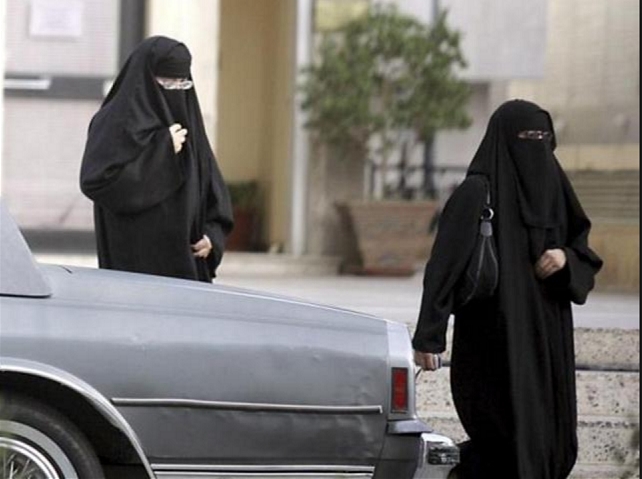 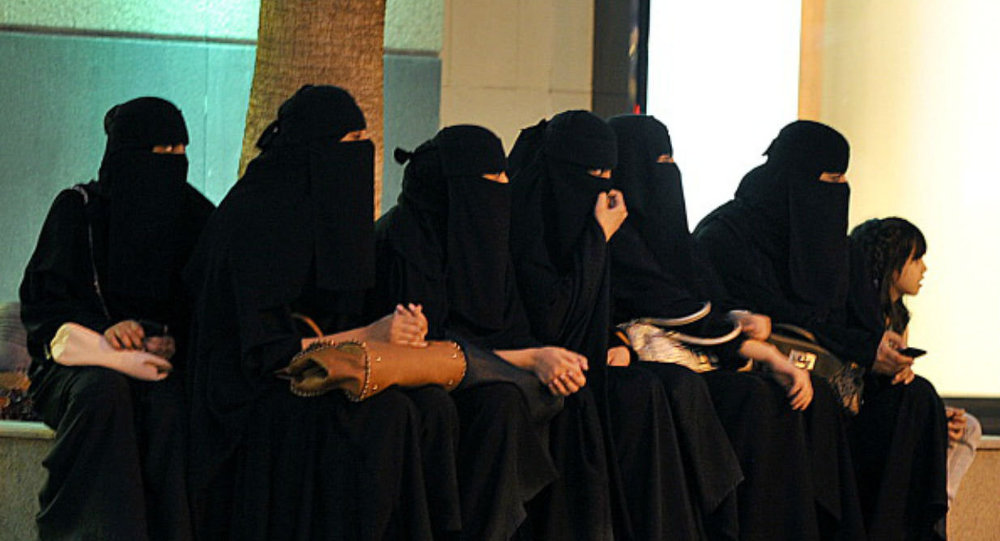 Scholars from Saudi Arabia have made a “surprising” and unprecedented discovery – turns out women are in fact mammals and therefore should have “equal rights” with animals.

A Saudi panel of “scientists” concluded that women aren’t just household items as it was previously thought in the Kingdom, but are mammals and therefore should have same rights as camels and goats, the Islaminsesi news portal said.

What a “historic” social discovery on the behalf of Saudi “scientists” — women are indeed a little better than a sofa or kitchen utensils and should be granted the same rights as other mammal species, except humans of course.

According to Jane Austin, a spokesperson for the Women’s Liberation Action Network, as weird as it might seem the verdict of the Saudi panel of “scientists” is “a great leap forward for women’s rights in Saudi Arabia.”

“This verdict shows the incredible progress the women’s rights movement has made in the past 50-years,” Austin said, but then added that women are still not considered “human.”The decision didn’t find much support among Saudi religious authorities and some of the Kingdom’s political elites. The “scientific” discovery could create socio-political turmoil in Saudi Arabia’s legal state of affairs and its judiciary system, political analyst Anthony Bochstein said.

“If before women had the same rights as a chair or a table and were seen more as individual property, they now have an equivalent status to certain animal species, and this must receive, at the very least, feeding, watering and be conferred a minimum of attention and respect, which wasn’t the case previously,” Bochstein said, as cited by (WND).