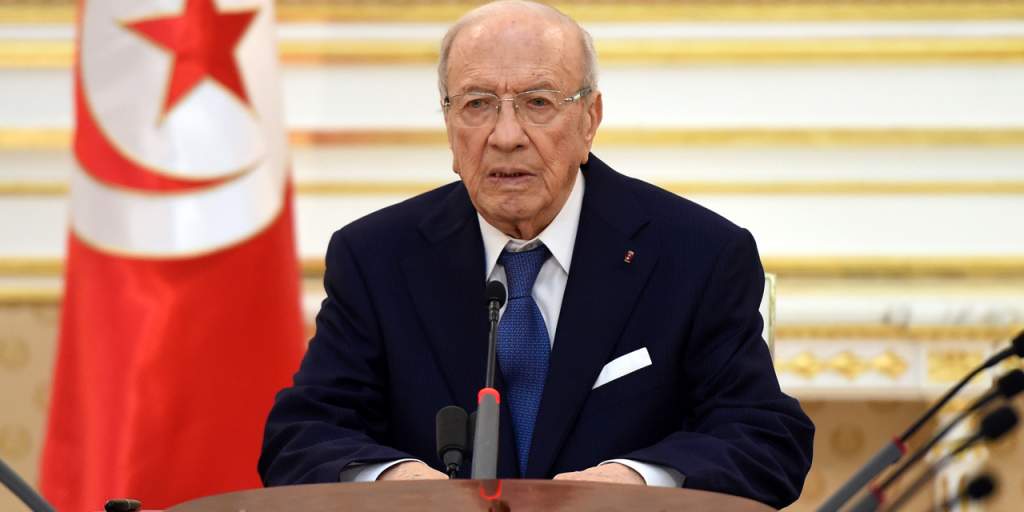 In an article written by Tofigh Ayyashi, the Tunisian Alsarih newspaper made references to Hechmi Hamdi, the head of the Current of Love, increasing Shiite-Sunni disputes on the question of Iranian tourists entering Tunisia and warned the government to maintain neutrality in the conflict between Iran and Saudi.

According to Nile Net Online website he also added that if Tunisian government dies with Saudis in this case, it will lead to stimulation of Takfiri terrorist elements trying to leave the country to go to Syria and Iraq. This is actually contrary with the slogan of the government’s fight against terrorism.

Referring to the historical interaction of the Tunisian society with religious minorities and sustainable coexistence with peace and tolerance, this paper states that the government should respect minority rights and the principles of freedom within the framework of Tunisian constitution, and should avoid being affected by extremist currents pressures supported by forces mainly from outside.