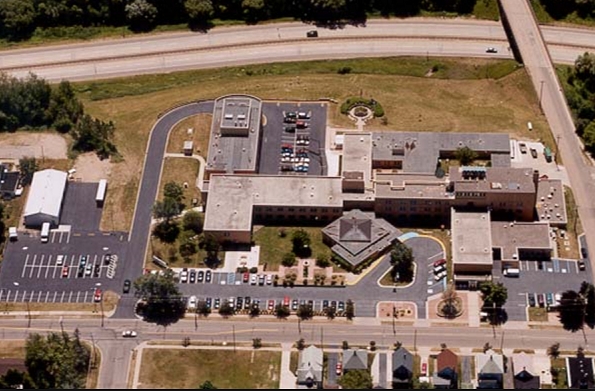 By now, the world knows about Michigan’s GOP Governor “Rick” Snyder, the man who poisoned 10,000 children in Flint, Michigan and still remains out of prison. Below is another of his many many games, this time he has killed off veterans, and of course, covered up his body count.

Kasich of Ohio is worse, so is Scott Walker of Wisconsin. All should be behind bars and this, as you will read below, is what I have fought for decades as a veterans advocate and even as advisor to Michigan Governor John Engler.

In state after state it is the same, as in Ohio where the GOP loots funds from the Veterans Service Commissions, openly cooperating with the “funny hat” veterans organizations.  Veterans homes, veterans charities such as Wounded Warrior Project, everything the party touches, is poisoned.

I do so love it when political neophytes, people who learn about life from an easy chair, tell me both parties are the same. Bush financed his wars, at least partially, by not only cutting veterans funding…in the middle of a war mind you…but also by stacking the Veterans Court of Appeals with vet hating monsters.

This is when burning the mail, burning files, denying all claims, losing everything and eventually unlicensed doctors and nurses, death panels, denied drugs, denied treatments and year long waits for diagnostic tests became the norm.

In 2013, in order to privatize a substantial part of the Grand Rapids Home for Veterans, Governor Snyder created the Michigan Veterans Affairs Agency (MVAA) to administer the Home. Instead of appointing a director who had experience and training in running a nursing home, the governor appointed Jeff Barnes, who had zero experience administering a nursing home. Mr. Barnes had been the governor’s 2010 campaign manager and deputy chief of staff.

Funding was reduced by over 4 million dollars. Over 150 nursing type jobs were privatized by contracting with a corporation called J2S.

The results were predictably an unmitigated disaster. The State Auditor General’s Audit Report released February 2016 and covering a period of 23 months found a “callous disregard” for veterans’ members’ care.

n Falsified claims that workers were checking on patients after being alerted of possible falls (video surveillance showed only 57 percent of room checks and 67 percent of fall alarm checks were done even though documents falsely showed they were).

n Allegations of abuse and neglect of patients were not properly investigated.

n J2S failed to provide nursing aids as required by the contract. On a given day, the facility was short as many as 22 employees during a reviewed 4-month period.

n The home didn’t properly administer residents’ prescription drugs. During the review period, 39 percent of prescriptions were either refilled late or more than 5 days early. No controls were in place to protect drugs from being lost or stolen.

As a result of the Audit, Jeff Barnes, the director, resigned.

But did the governor appoint a director who had experience with nursing home administration? He did not. As unbelievable as it sounds, he appointed his chief legal counsel, James Redford, as interim director. Mr. Redford has no experience in the nursing home field. He is a retired circuit judge who was also an attorney and military judge in the Navy Reserve.

And was Jeff Barnes out of a job after resigning as director of MVAA? The answer is no. He was reassigned to the Department of Military and Veterans Affairs. This is the department that oversees the MVAA. This political buddy system and privatization simply must stop. Too many people in

Michigan are being substantially harmed. Article 1 of the Michigan Constitution grants all political power to the people. We must use it.