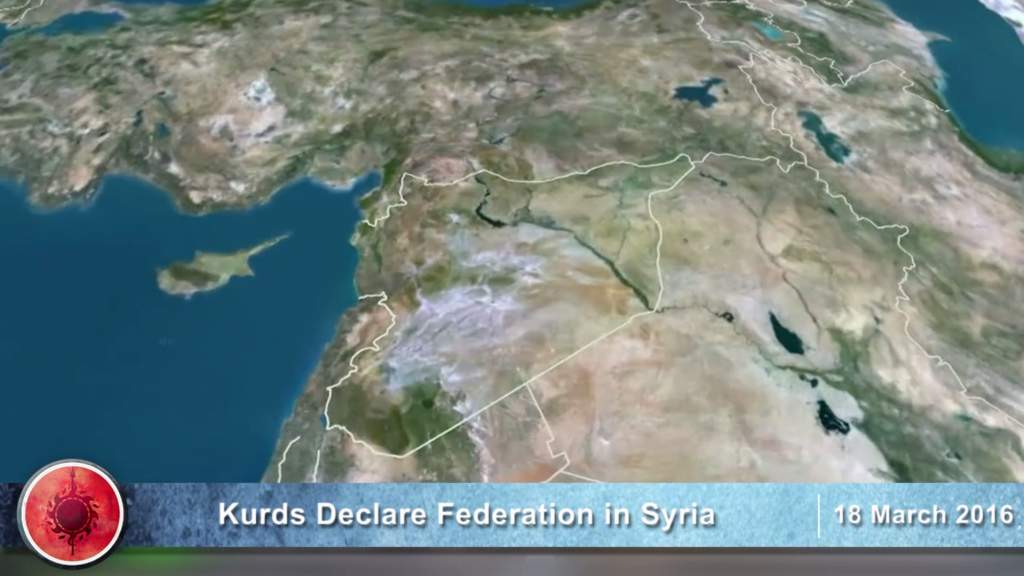 On Mar.17, Kurdish-controlled areas in Syria have declared a federal region in the north, according to officials cited by AFP and a Reuters witness. Nonetheless, Syrian Kurds are willing to stay within the country’s borders.

Russian President Vladimir Putin has declared that Russia will continue to aid Syria, including training, operation planing and intelligence support and a direct military support.

The German embassy in Ankara and consulate general in Istanbul have been shut down due to a terror warning, the Foreign Ministry said on Mar.17. The very same day a Kurdistan Workers Party (PKK) splinter group called the Kurdistan Freedom Hawks (TAK) claimed responsibility for the deadly attack in the capital Ankara that killed 37 people and injured dozens.

President of the European Commission Jean-Claude Juncker does not expect Turkey to become a member of the European Union in the next 10 years. “Turkey is currently not ready for accession,” Juncker told the German Handelsblatt newspaper on Mar.16.